With the release of the iOS 6.x Untethered Jailbreak comes Cydia tweaks! That is right. After having to put up with the lack of toggles and in-app SMS replies for the last few months you can now finally install all your favourite Cydia tweaks once more. The problem is however, what if you don’t have any favourite Cydia tweaks because this is your first time Jailbreaking or are simply looking to try something new. Well, if this is indeed the case we urge you to check out our Top Cydia tweaks section.

Don’t think we made you come here for nothing however, there is a ton of Cydia tweaks worth checking out that we are going to highlight. Some of these will be obvious ones for those who have Jailbroken before and some should hopefully be ones you haven’t heard of before.

These tweaks are what I personally like to call necessity Cydia tweaks. If someone asked me what tweaks could I not live without, these would be them. 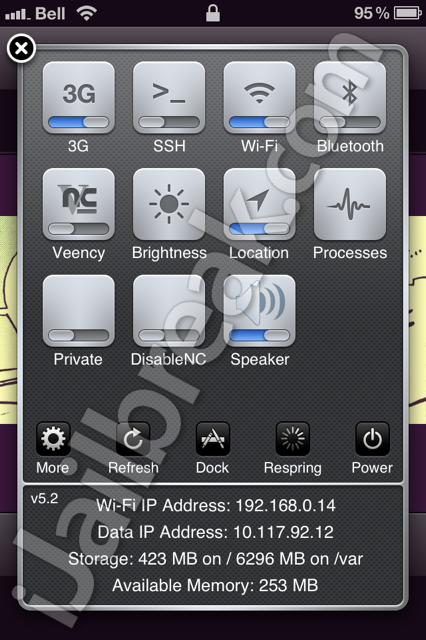 Likely the most popular tweaks on Cydia are customization tweaks that change the way your device looks and in some cases functions. These are the types of tweaks that you often show off to friends and family. 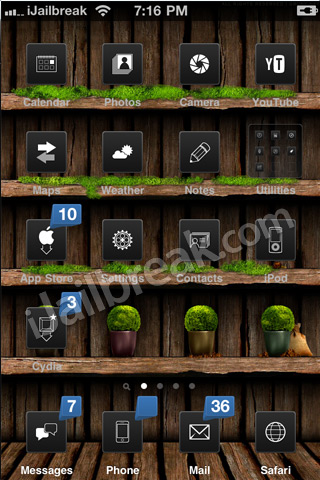 Tweaks that modify existing functionality or add new functionality are also popular and there are many that are worth checking out. 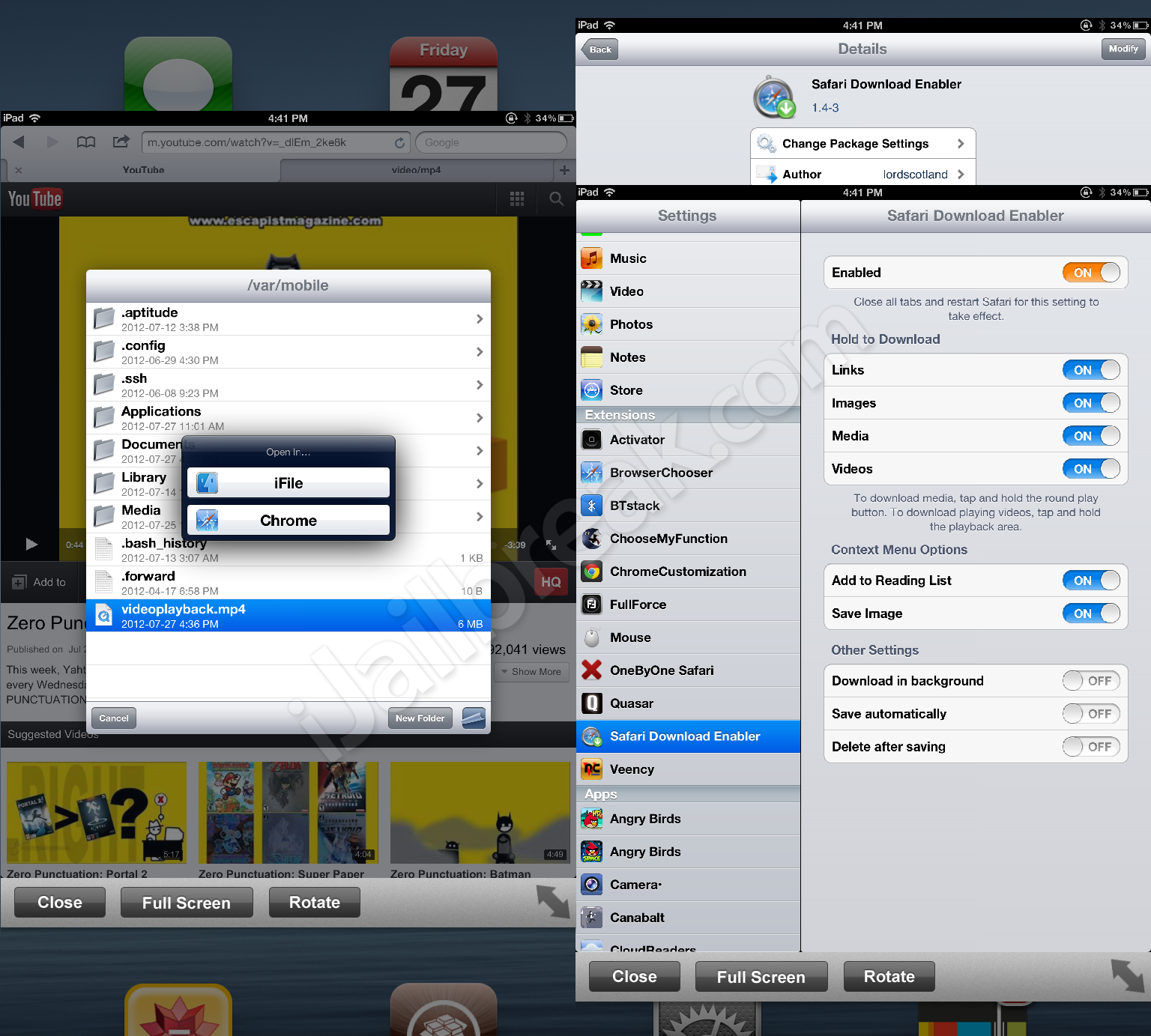 We actually have a whole section dedicated to Siri Cydia tweaks, but I will list some of my top choices for your enjoyment. 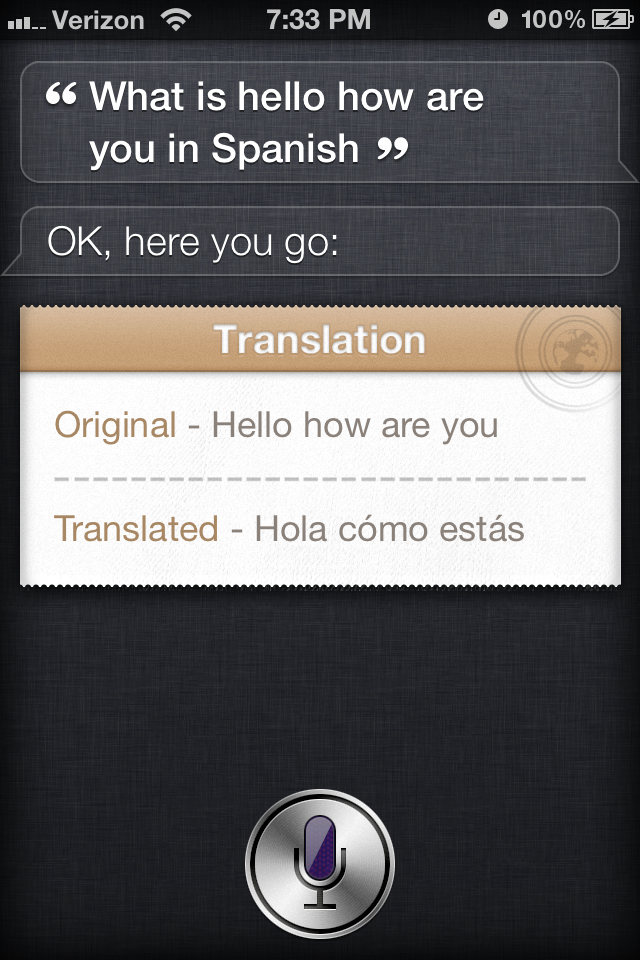 Although almost all of these tweaks I mentioned are compatible with the iPad, there is a few iPad-specific tweaks I want to bring to your attention with the ultimate one being of course Quasar. 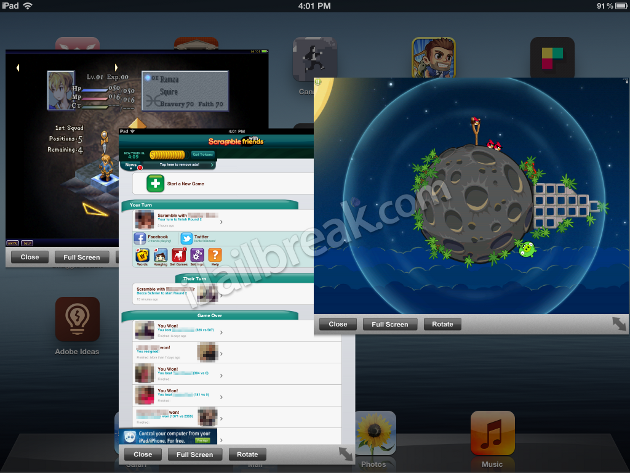