The iOS 6 firmware generation will bring about a whole whack load of improvements to your iPhone, iPod Touch and iPad when it is shipped to the public this Fall. In fact, we have given some hands-on demos of some of the new iOS 6 functionality such as the redesigned Maps.app, new iPad clock.app and even some of Siri’s new features. 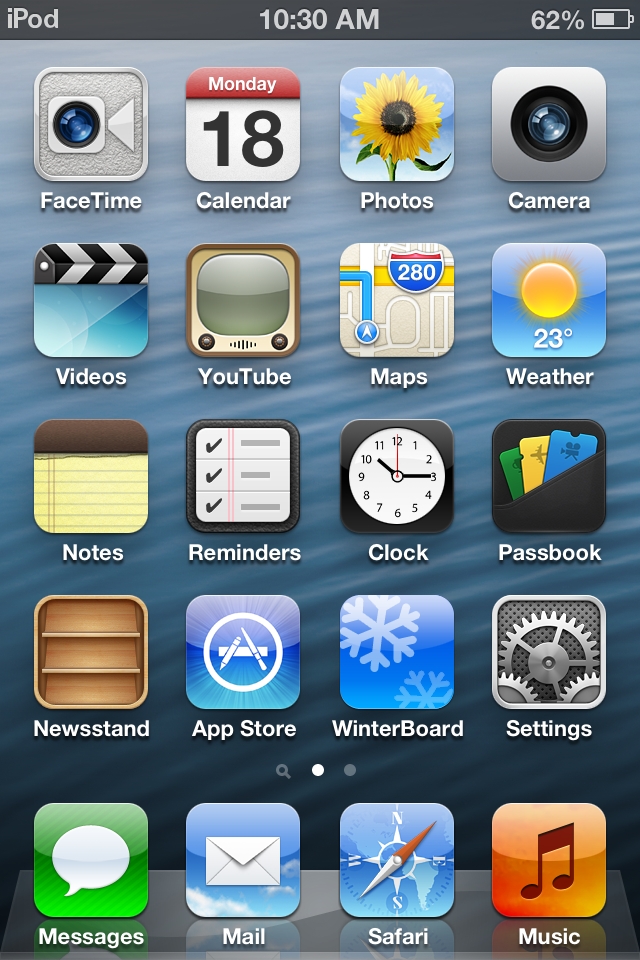 You see, recently a WinterBoard theme was released into Cydia called iOS 6 Theme. Though this theme will not actually give you all of the functionality of iOS 6, it will mimic most of, if not all, the UI (user interface) changes in iOS 6 on your Retina iPhone or iPod Touch. The most notable examples being the redesigned iPhone dialler, new stock Music app skin and blue status bar. 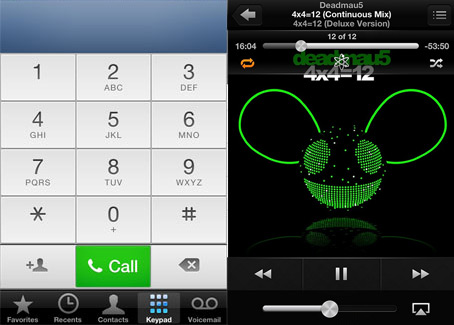 Another nice element to iOS 6 Theme is that it will add a non-functioning Passbook icon to your SpringBoard (homescreen) that simply adds to the overall effect of the theme. You of course will also find all of the new iOS 6 wallpapers available as well.

Obviously I understand these are all purely cosmetic changes, but what do you expect, it is a theme. For those of you who would like to add some of iOS 6’s functionality to your iPhone or iPod Touch you will be glad to know a few tweaks have been released to do just this.

Hopefully these Cydia packages will get you by until the official release of the iOS 6 firmware this Fall. Let us know if you guys know of any other Cydia packages that replicate iOS 6 functionality in the comments section below.