Looks like we have already got an untethered iOS 12 jailbreak! Yes, hardly two days after Apple released iOS 12 to the public, a security firm uploaded a video showcasing a working jailbreak on the new software. 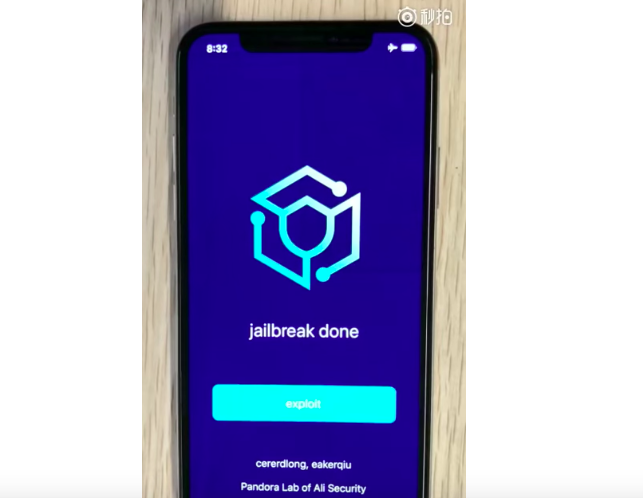 We have had jailbreak software for previous versions of iOS 11, but it’s nice to see that development is still going on. iOS 12 brings several new features and improvements, and a jailbreak should bring more cool customizations to the operating system. The security firm, called Ali security, posted a proof-of-concept video that showcases the iOS 12 jailbreak on an iPhone X.

In the video, you can see the user run the jailbreak tool on the phone. It performs a few steps, and then says that the device is jailbroken. After a reboot, a pop-up appears showing that the device is pwned, or jailbroken. This pretty much shows that this jailbreak is untethered. Previous jailbreaks have usually been a semi-tethered one, wherein the jailbreak tool had to be run again after a reboot.

This demo appears to be just a proof-of-concept, and we don’t think that the company would release the tool to the public. The firm is probably just going to sell the exploits for profits. Although, we do believe that an iOS 12 jailbreak could be released some time later this year.

What do you think about this video? Will we be seeing a public jailbreak tool released any time soon? Would you jailbreak iOS 12?