When a jailbreak software tool is released, the developers behind it usually make it available only for Windows. Why? Well, it is easier to build a Windows version than it is to build a Mac OS X version of the tool.

After the release of the TaiG iOS 8 – 8.1.2 jailbreak for Windows, users were eagerly waiting on a Mac version. However, the TaiG team never released a Mac version and users had to resort to using Virtual desktops on their Macs to jailbreak their devices.

What Is PP Jailbreak?

A new team coming from China, the PP team, released a Mac OS X version of the iOS 8 – 8.1.2 jailbreak. The tool was super easy to use and worked without any problems. You could finally jailbreak your iOS device (iPhone, iPad, iPod Touch) using a Mac.

Because this was a team that was new and was also associated with the piracy App Store 25PP, users weren’t very sure how safe the jailbreak would be. But it turned out to be quite safe and also provided an option to not install the 25PP piracy App Store.

The PP team were also the first to release a working jailbreak for iOS 8.1.3 – 8.4, but were accused of stealing the code from TaiG. Once again, users weren’t very sure if the jailbreak would be safe to use.

A Mac version of the iOS 8.1.3 – 8.4 jailbreak is also available from PP. Apple patched the exploits used by TaiG and PP in iOS 8.4.1, which means that iOS 8.4 is currently the last jailbreakable version. 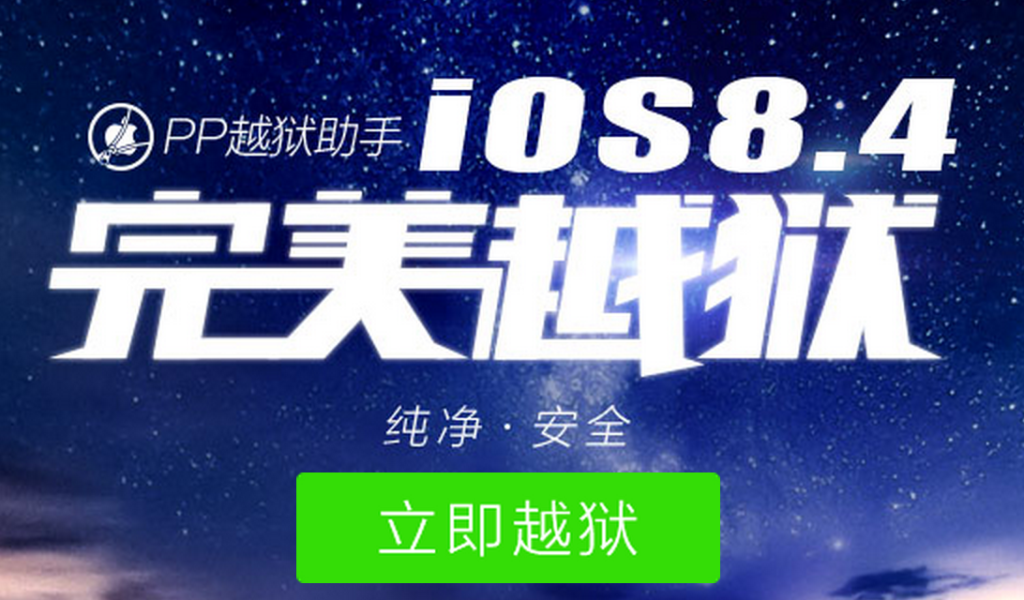 The latest version of the PP Jailbreak tool for Mac can be used to jailbreak iOS 8.1.3 – 8.4 and can be downloaded via our Downloads page. The jailbreak tool is only available for Mac OS X.

How To Use PP Jailbreak Tool

The PP jailbreak tool is fairly easy to use and will jailbreak your iOS device (iPhone, iPod Touch, iPad) on the Mac OS X operating system in no time. If you’re on iOS 8.4, you can follow our step-by-step guide to jailbreak iOS 8.4 using the latest PP jailbreak tool. Use it at your own risk!