Now that Apple has released iOS 9.1, the Pangu iOS 9 jailbreak has been patched and those who want to jailbreak, have to stay on iOS 9.0.2. If you updated to iOS 9.1 because of the few new features and bug fixes, but still want a jailbreak, don’t worry. There is a way to go back.

Apple is still signing iOS 9.0.2 and you can simply downgrade from iOS 9.1 to iOS 9.0.2. This would mean that you would be able to use the Pangu iOS 9 jailbreak tool to successfully jailbreak your iOS device. 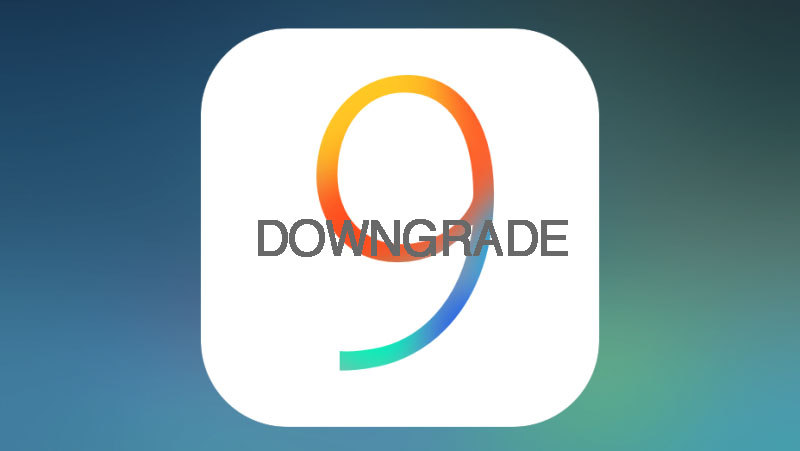 iOS 9.1 doesn’t bring a lot of new features to the table, but it does fix a bunch of bugs that were present in iOS 9.0.2. So, if you’re the type of person who’d give up a jailbreak for a few bugs, then you should certainly update to iOS 9.1. If you prefer a jailbroken iOS device instead, then you should stick with iOS 9.0.2.

First, disable Find My Phone from Settings>iCloud and turn off TouchID/Passcode. Next, download the iOS 9.0.2 IPSW file for your iOS device from our Downloads page.

Once the process is over and your device reboots, it will be downgraded to iOS 9.0.2. Simple as that. Now you can jailbreak your iOS device using the latest Pangu iOS 9 jailbreak tool. You can follow our tutorial on how to jailbreak iOS 9.

Update #2: Apple has now stopped signing iOS 9.0.2. It is now impossible to downgrade or upgrade to this firmware.