The Pangu team has released a new version of their iOS 9 jailbreak tool. After several users reported that the tool was causing problems, the Pangu team first released a version 1.0.1 and have now pushed a v1.1.0 update.

Version 1.1.0 includes several more fixes to make the jailbreaking process more successful and faster. If you have been trying to jailbreak, but gave up due to issues, then you should try the new update. 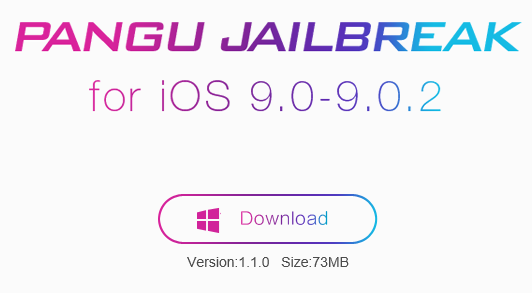 The updated iOS 9 jailbreak tool fixes an issue where the jailbreak would fail if there wasn’t sufficient disk space on Windows. Here’s the full list of the bugs that version 1.1.0 fixes.

If you’ve already jailbroken, then you don’t need to rejailbreak using the latest version of the tool. All you have to do, is launch Cydia and you will be notified of the latest Pangu 9.0.x Untether package. 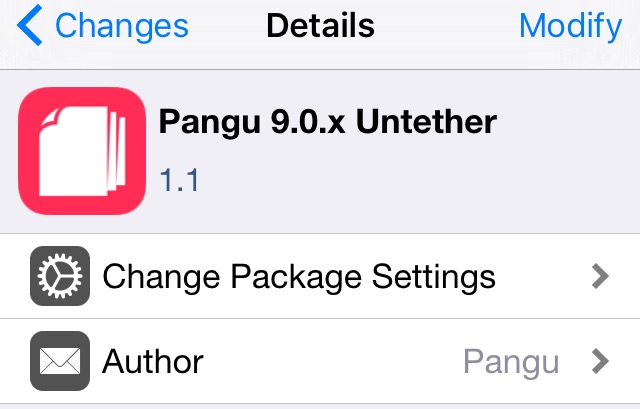 After you install the untether, your device will reboot. Don’t worry, this is normal. That’s it. You’re now on the latest version of the Pangu iOS 9 jailbreak.

Apple released iOS 9.1 last afternoon, which patched the Pangu iOS 9 jailbreak. Therefore, you shouldn’t update to iOS 9.1, if you want a jailbreak.

Did you try Pangu iOS 9 jailbreak tool v1.1.0? Has it fixed your problems? Use the comments and let us know.