Will there be a new untethered jailbreak for iOS 9, 9.0.1 or 9.0.2? When will it be released and who will be first, TaiG or Pangu or some other group?

Apple has finally released iOS 9 and those who have already updated, will not be able to jailbreak. Apple patched the exploits used by the TaiG jailbreak tool in iOS 8.4.1 and iOS 9 continues to do so. 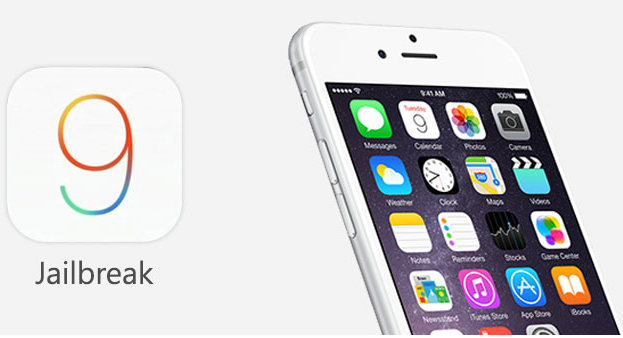 Prominent jailbreak developer, iH8sn0w, recently posted a video showing an iPhone 5 running a jailbroken version of iOS 9 GM. Therefore, the answer to the question ‘Will there be a jailbreak for iOS 9‘ is yes. However, we do not know the ETA or who will be behind it.

In the latest public iOS 9 release, Apple has patched yet another exploit and credited the Pangu and TaiG teams. Hopefully, this is the exploit that the Pangu team used for the iOS 8.4.1 jailbreak and not something they intended to use to jailbreak iOS 9.

Available for: iPhone 4s and later, iPod touch (5th generation) and later, iPad 2 and later
Impact: An application may be able to bypass code signing
Description: An issue existed with validation of the code signature of executables. This issue was addressed through improved bounds checking.

Not to worry though, as iH8sn0w has, in fact, managed to jailbreak iOS 9 and he will most likely use that to find more vulnerabilities. It’s better not to release a jailbreak right away as Apple could release a patched iOS 9.1 version soon.

On the state of the iOS 9 jailbreak, we believe that a public tool will be available soon. At this moment, things are looking good in the jailbreak community and we are confident that either TaiG or Pangu or another team will manage to jailbreak iOS 9.

For now, if you want to preserve your jailbreak, do not update to iOS 9. Stay on iOS 8.4!

Update #1: ZERODIUM announces $1 million dollars for anyone who can jailbreak the iOS 9 firmware.

Update #5: An iOS 9 untethered jailbreak for iPhone, iPad, iPod Touch has finally been released by the Chinese Pangu jailbreak team in the form of Pangu 9. Here’s a complete step-by-step tutorial.