As promised, Apple released the latest and greatest iOS update till date on Wednesday. iOS 9 is currently available for all supported iPhone, iPad and iPod Touch models. 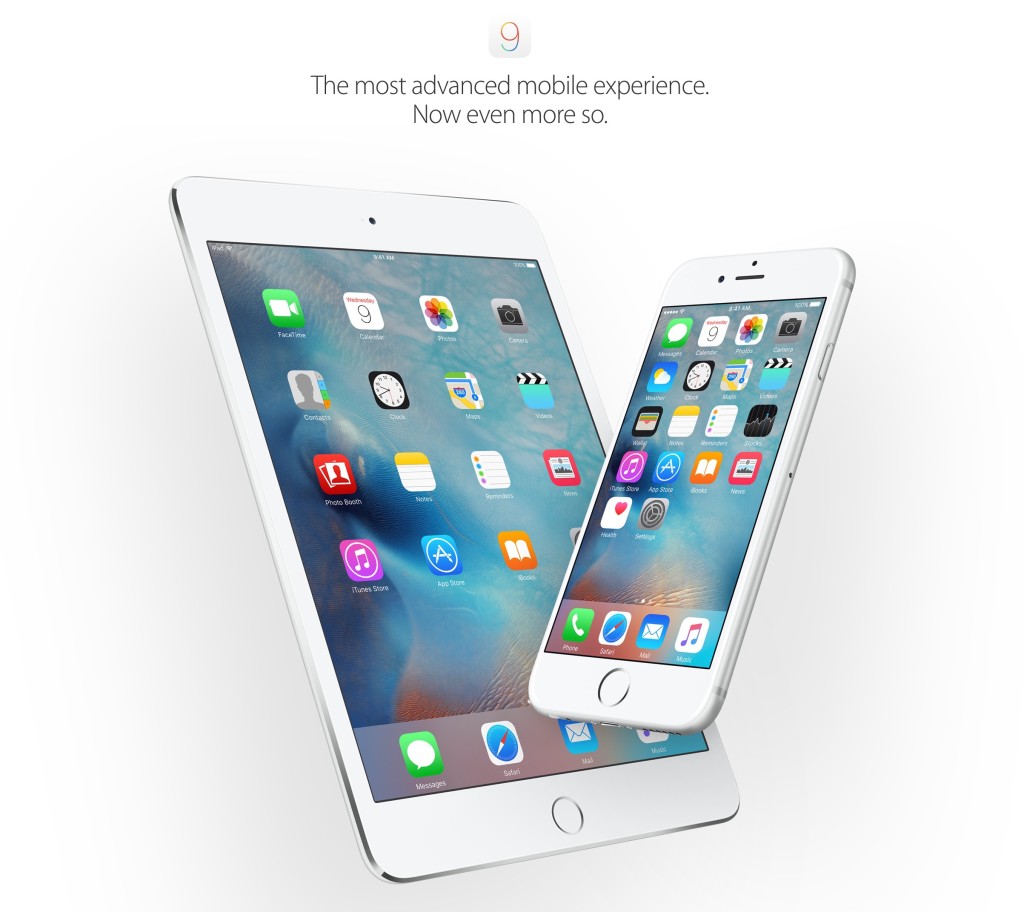 iOS 9 hasn’t got any brand new features as such, but focuses more on improving the iOS experience and making things easier to use. Siri in iOS 9 has undergone some changes and sees drastic improvement.

The latest update is said to improve battery life and make everything more responsive and smoother. The apps now make use of both the CPU and the GPU to perform tasks faster.

Spotlight in iOS 9 will now give you relevant information based on your personal data thanks to something known as Proactive. It’s basically like Google Now, providing you with all information you need to get things done.

Siri is now faster, understands you better and can be used to search for a lot more things than before. Apple has also improved Maps in iOS 9 and added Public Transit Directions in select cities. The new Apple Maps also features a Nearby feature that shows places of interest near your current location. 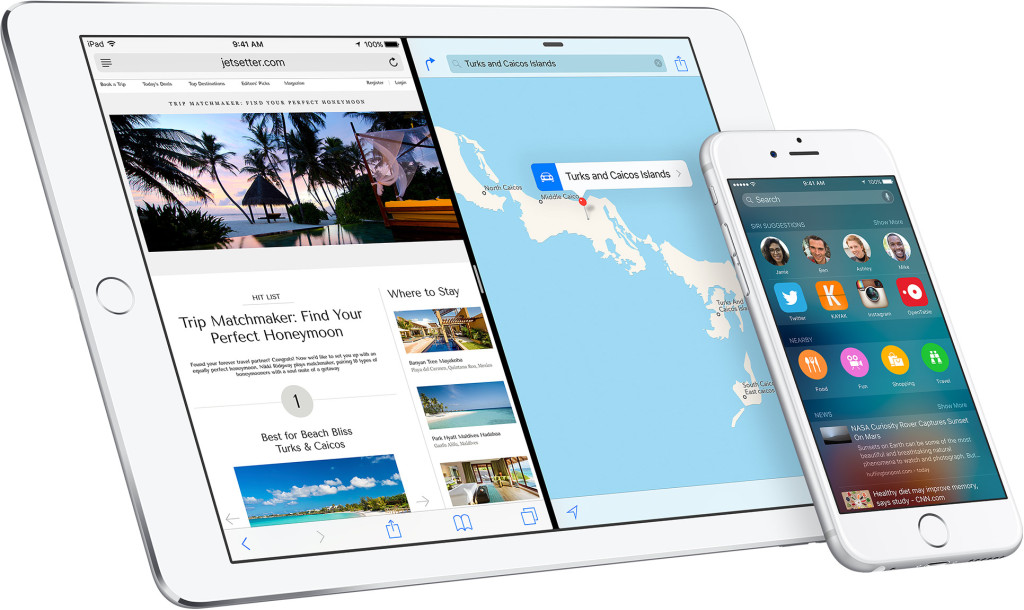 Multitasking on the iPad is now better with iOS 9. You can simply swipe from the right edge of the screen to view two apps simultaneously. During FaceTime or video calls, pressing the Home button will minimize the video to the corner so you can do other things.

Finally, Apple has also added improved security and privacy to iOS 9 with 6 digit passcodes and two-factor Apple ID authentication. Apps are now smaller in size, battery life has supposedly been improved and iCloud Storage has been increased.

Below is the official release note for iOS 9:

You can download iOS 9 for the iPhone, iPad, iPod Touch from iJailbreak’s Downloads page or from the direct IPSW links below:

How To Install iOS 9

The latest version of iOS is compatible with the 5th and 6th generation iPod Touch, iPhone 4s or later and iPad 2 or later. If you’re jailbroken on iOS 8.4, then you should probably stay away from iOS 9.

There are two ways to update to iOS 9, you can either use the OTA method, which is faster, but will not completely erase your device. Or you can update via iTunes, which is what we would recommend.

Before you begin, make sure you’ve made a full backup of your iOS device.

To update to iOS 9 using OTA: 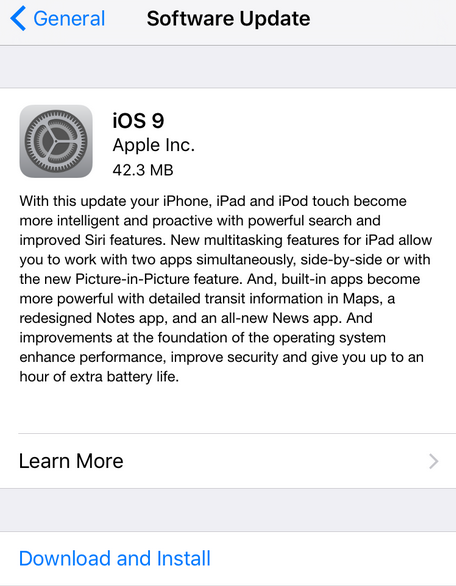 To update to iOS 9 using iTunes:

If you want this process to be faster, you should probably use the OTA method. Updating via iTunes will take a lot longer than the OTA method, but it will do a complete restore.

Have you updated to iOS 9 yet? Let us know what you think of the new features and improvements in the comments section.