Apple introduced a new feature in iOS 9, exclusive to the iPad, that lets you watch a video or do a FaceTime call whilst doing something else in the background. 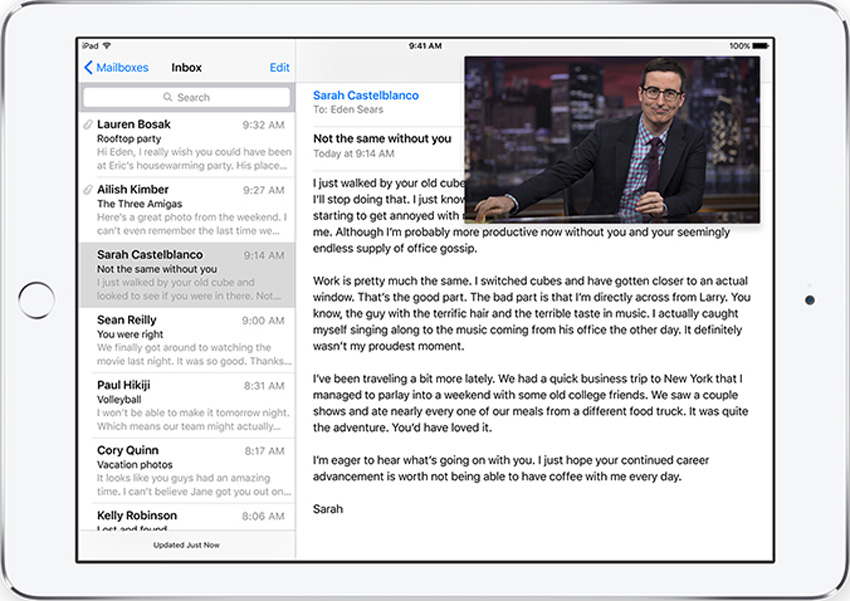 Basically, the new iPads running iOS 9 feature a Picture in Picture mode. Older models prior to the iPad Air or the iPhone and iPod Touch cannot make use of this feature. Unless, you’re jailbroken on iOS 9!

Pegasus, as it’s called, enables this Picture in Picture mode and lets you multitask while watching a video. FaceTime doesn’t work as of now, but this feature is being added by the developer. 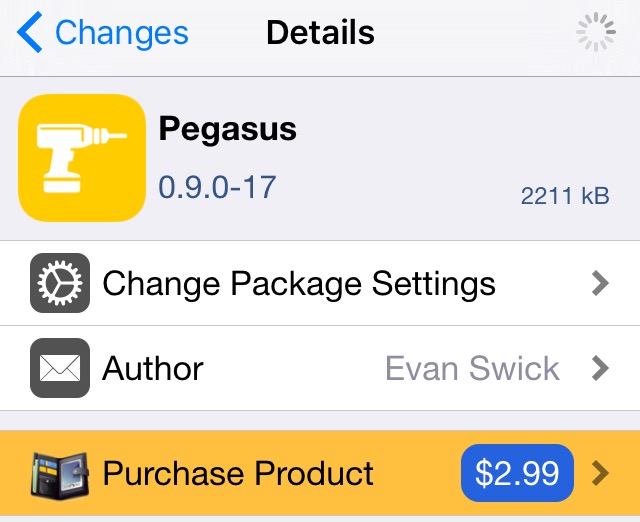 The tweak works just as the real thing. After installing Pegasus, there are no options to configure, it just works. You will now be given a Picture in Picture button next to the Pause button on the video. Tap on the button to detach the video from the app and you can open other apps while continuing to watch the video. You can also hide the video on the edge of the screen, resize it and move it around.

There are some bugs with this tweak, such as the video when reattached has the tendency to stop playing. Also, this doesn’t work on FaceTime, whereas the actual feature does. Still, you get Picture in Picture on your iPhone!

Pegasus is currently available in the BigBoss repo for $2.99. You can also try another tweak called VideoPane that has more options. However, Pegasus uses Apple’s own API for this tweak and works great. Try it out and let us know what you think!