Some very common questions that a lot of people wonder is can I change the voice of Siri? Can I change Siri’s voice from a female to a male?  Or even is there Siri voice themes that you can download and install? Well, in short the answer to these questions is… sort of. While Apple doesn’t look like they will be implementing Siri voice themes any time soon, actually changing the voice of Siri is possible by switching some language settings. Additionally, with a recent update of the Hands-Free Control Cydia tweak you can now change the voice of Siri dramatically.

Thus, in this how to from iJailbreak.com you will learn how to change the voice of Siri on your iPhone 4S or other iOS device with the Spire Cydia tweak installed.

If you do not have a Jailbroken iOS device or do not like the idea of installing Cydia tweaks that effect your battery life, then you will be glad to know that you can still actually change the voice of Siri very easily.

Step 1) – The first thing you will need to do is launch the Settings.app. 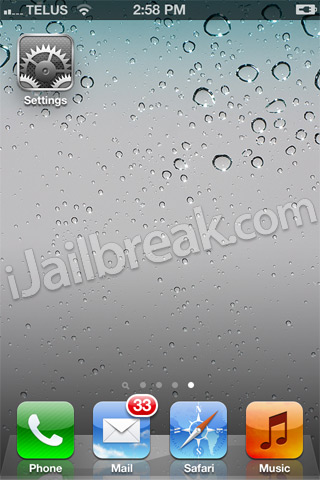 Step 2) – Now go into the General Tab, followed by the Siri tab and finally the Language tab.

Step 3) – From here you should see three English options:

Note: English (United States) is the default voice of Siri that most people are used to.

When you Jailbreak your iPhone 4S or other iOS device to install Spire you are opening yourself up to a whole new world of possibilities. In fact, thanks to a recent update of the Hands-Free Control Cydia tweak, Jailbreakers can now enjoy the ability to change the voice of Siri dramatically.

Step 1) – The first thing you will need to do is Jailbreak your iPhone, iPod Touch or iPad running the iOS 5.0 or iOS 5.0.1 firmware. For more information on how to Jailbreak your iOS device please go to iJailbreak’s How To Jailbreak Section. 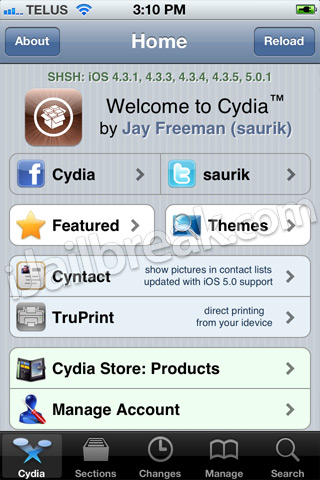 Step 2) – Now you will need to simply launch Cydia and search for: 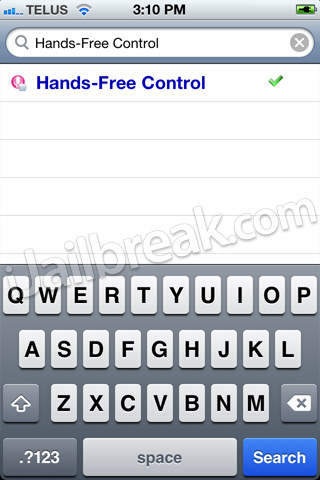 Step 3) – When you see Hands-Free Control on your search results install it to your iOS device. 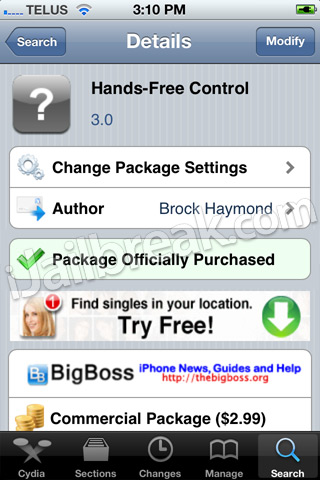 Step 4) – Go into the Settings.app, find the Hands-Free Control Tab and tap on it.

You should now see a Theme tab, tap on this and you will see a variety of different voice themes — ranging from a Trekkie to a well-done British accent. Simply choose one of these voice themes and you can activate Siri to test out what it sounds like.

Congratulations! You have just learned how to change the voice of Siri on non-Jailbroken and Jailbroken iOS devices. For more how to’s like the one you just followed please visit iJailbreak’s How To Section. Additionally, please leave any further questions or thoughts in the comments section below…