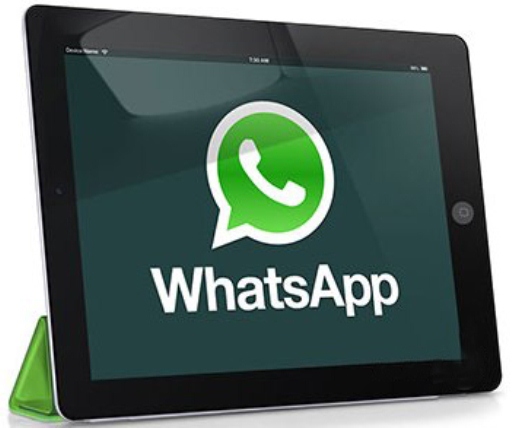 If you really want to run WhatsApp on your iPad or iPod Touch, then you can, but it takes a little more than just downloading the app. For starters, you’ll need to be on a jailbreakable iOS firmware, preferably iOS 8.4.

Here’s how to install WhatsApp on iPad or iPod Touch with iOS 8.4 (jailbroken): 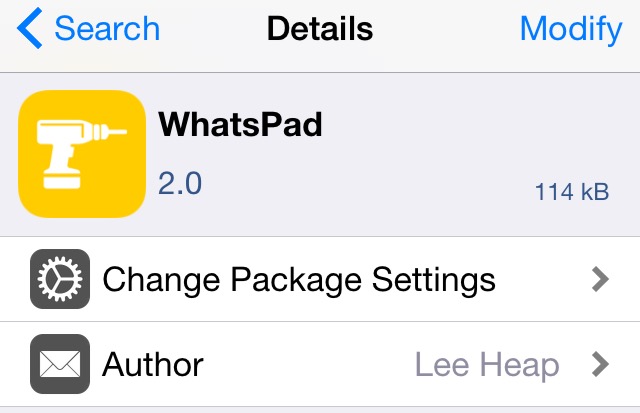 That’s it. You have successfully installed WhatsApp on your iPad or iPod Touch. Remember, you still need to activate the app to be able to use it for chatting. To do so, provide a working mobile number during activation.

If you aren’t jailbroken, you can try out the new Whatsapp web client. However, this will only work well on the iPad, so give it a try. But it’s still not as good as having a fully fledged app on your device.

Did this work for you? Are you enjoying Whatsapp on your iPad or iPod Touch?