A new iOS 7.1.1 untethered jailbreak called PanGu was released yesterday. Many of you are probably wanting to jailbreak your device but aren’t sure how to. You can pretty much jailbreak any iPhone, iPad and iPod touch that can run iOS 7.1 – iOS 7.1.1. The iPhone 4, iPhone 4s, iPhone 5, iPhone 5c, iPhone 5s, iPod touch 5th gen, iPad 2, iPad 3, iPad 4, iPad Air, iPad mini and iPad mini with Retina display will work with the PanGu jailbreak. 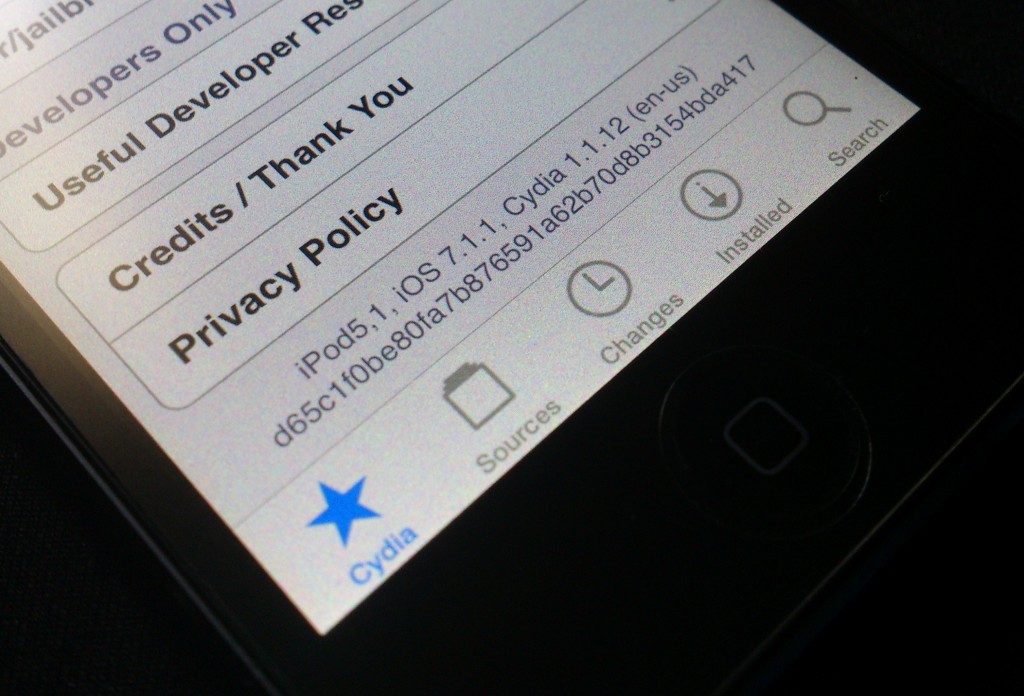 For now, the PanGu tool is only available on Windows, so you’ll need access to Windows OS to jailbreak your iOS device.

Here’s a step-by-step tutorial on how to use the PanGu tool and jailbreak iOS 7.1.1 untethered. You’re going to need an iOS device that’s on iOS 7.1 or higher, a Windows PC and a little patience.

Now, using the USB cable, connect your iPhone, iPod Touch or iPad to the computer. Make sure to make a backup in iTunes before you proceed and make sure you’re on iOS 7.1 or later. Also, if you have a Passcode lock, turn that off. 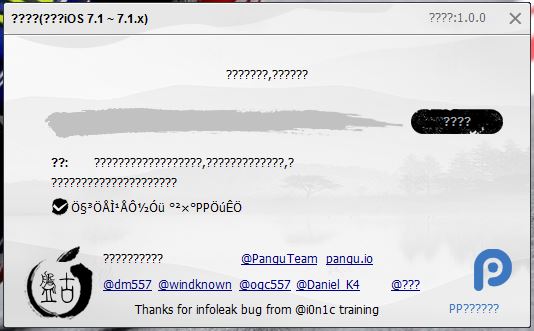 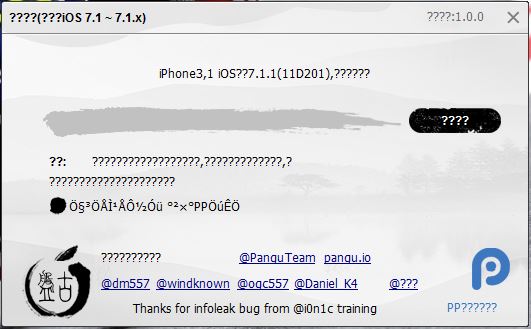 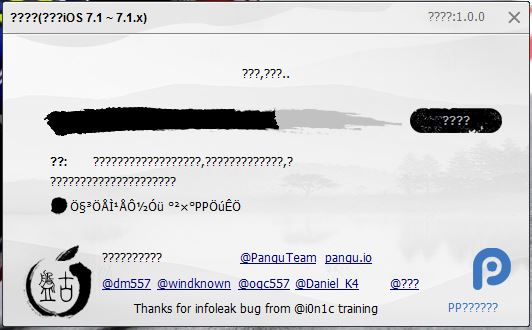 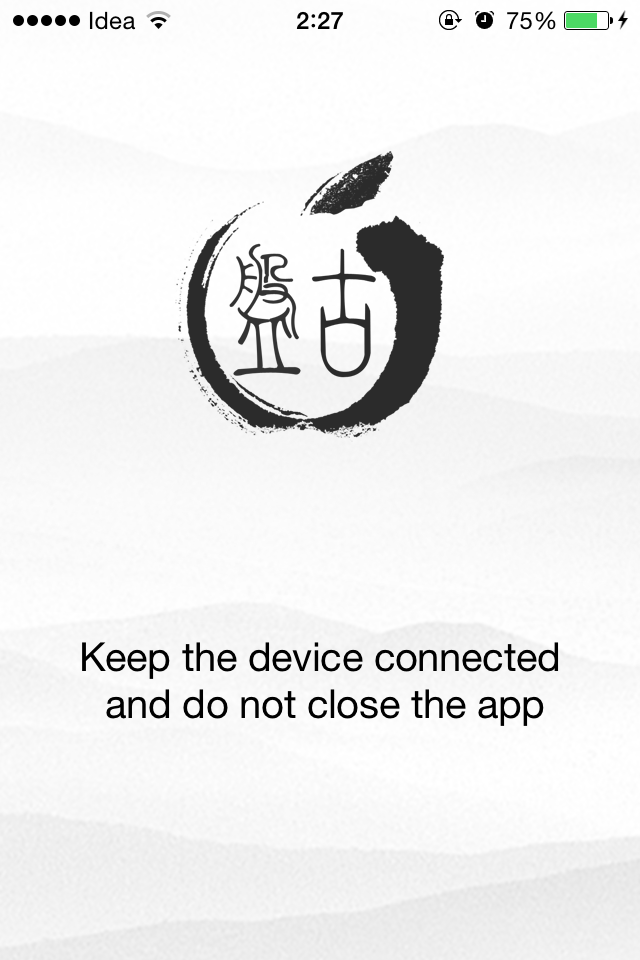 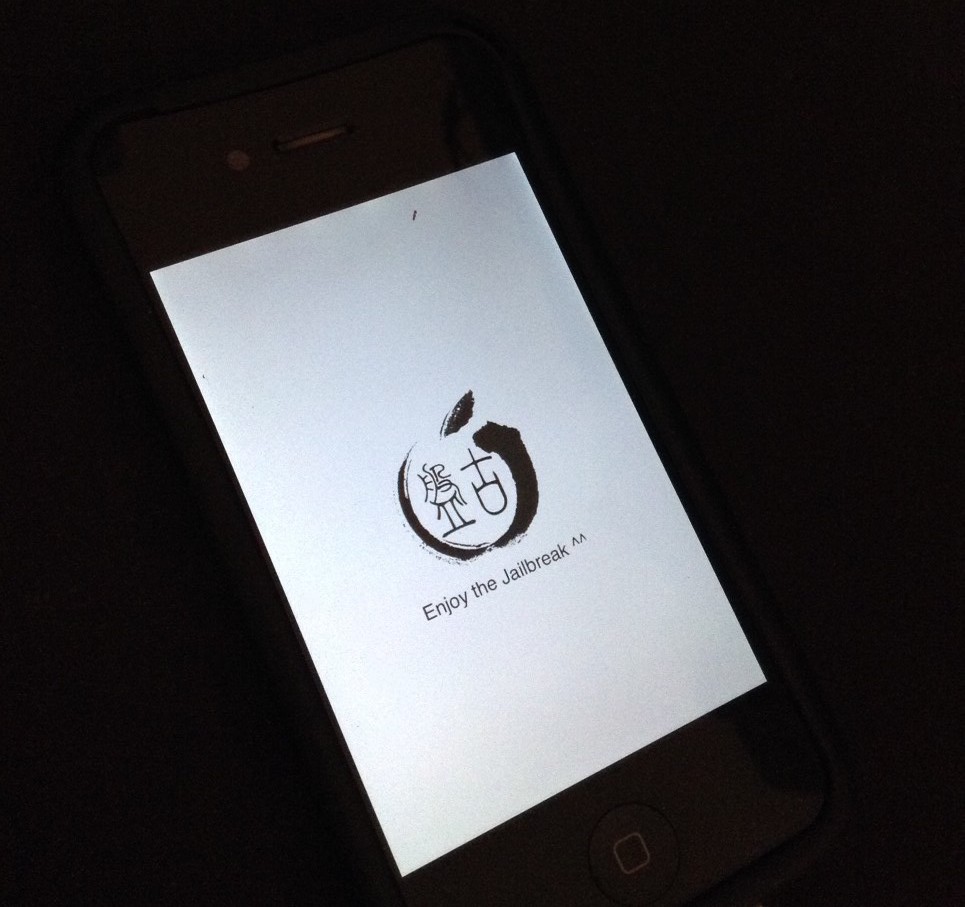 Yay! You’ve successfully jailbroken your iOS device. You can now enjoy a fully untethered iOS 7.1.x jailbreak. The date will be automatically set to normal upon reboot and Set Automatically will be enabled.

Let us know if you run into any problems while jailbreaking your iOS device. Enjoy the jailbreak!