I am a big fan of emulators running on iOS. Thanks to ZodTTD, “that being who makes emulators on the iPhone”; it is possible to play Super Nintendo (with snes4iphone), PlayStation (through psx4iphone) and even Sega Genesis – using the genesis4iphone app – on a jailbroken device.

But, what about Nintendo 64? I don’t know about you, but I spent most of my childhood playing titles like Smash Brothers, Super Mario 64 and F-Zero X and I would give anything to play those titles again on my iPad or iPhone.

I got so excited when, last year, ZodTTD announced on May 31st he had released n64ios, an emulator that was compatible with all Apple devices, as opposed to N64iPhone, an app launched in 2009 that only worked on the iPhone 3GS. I even paid $1.99 for n64ios, just to find out the controllers didn’t work properly.

On its Cydia description ZodTTD made it clear that this was “an early release” and that “soon” he would launch a “large update” that would include iPad support. That was over 10 months ago. On February 4th, on his Twitter account, ZodTTD finally announced his plans to continue working on the Nintendo 64 emulator:

“The #gpSPhone GBA emu will be released in a few days then I’m pushing hard to release #N64iOS shortly after. PSX will follow N64. #jailbreak”.

Then, on February 24th, he started a poll on the iFans forum to see how many people would be interested in trying a gpSPhone beta, mentioning he would “… probably set up a public hassle-free “zodttd betas” repo to distribute this beta and others, and just ask users to give me feedback here and by Twitter.”

Two days ago, the developer tweeted that he was about to finish working on the Game Boy Advance emulator and that n64ios was next on the list. 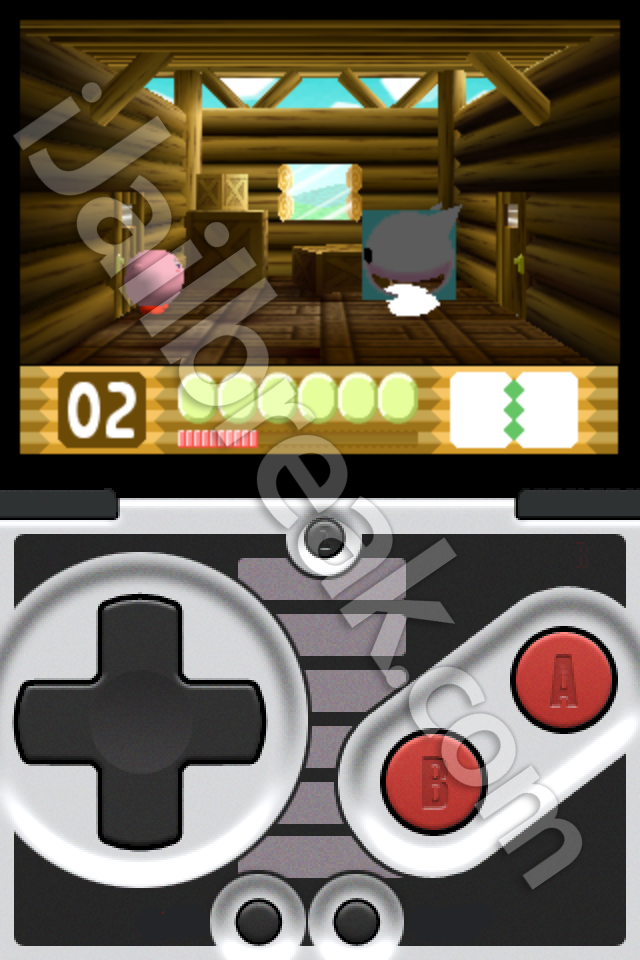 ZodTTD follows me on Twitter, and even gave a RT to a trend I started – #N64emulatorfix. Nevertheless, when I have asked him about the release, he has preferred to stay secretive.

So, to answer the title of this article, – will there ever be a functional Nintendo 64 emulator for iOS? –, I would say yes, but it will take a while, so don’t hold your breath.

Are you excited? Do you want to play Nintendo 64 on your iOS device? Let us know in the comment section below.