According to AT&T’s tech support site, if you have an iPhone that is eligible for an unlock (out of contract), you have to send in a form, wait “up to 5-7 days,” and AT&T’s tech support will “take it from there.” According to TechCrunch however, all you need to do to unlock full price AT&T iPhone is restore it using iTunes. Their article explains you can skip the paperwork and the wait time, because the phones are already flagged as ready to be unlocked in AT&T’s database. 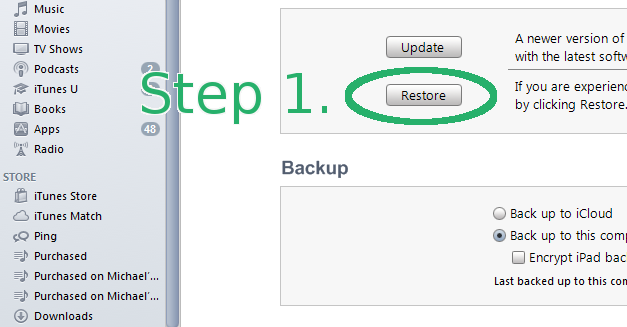 And your phone is now unlocked.

There are a few snags to the unlock process. First, it only works on full price AT&T phones that are under no contract obligations – that means if you bought the phone at a subsidized price with a two year contract, you are out of luck. Second, the automatic ‘restore through iTunes’ method doesn’t seem to work for phones bought through AT&T; instead TechCrunch’s phone was purchased from the Apple store.

You’re probably wondering, “if you’re buying the iPhone 5 at full price, why not buy the factory unlocked version.” Apple currently isn’t selling factory unlocked iPhones within the United States that isn’t tied to a carrier. Oddly, you can snag an unlocked GSM-compatible iPhone 5 from Apple stores in Canada. It’s also worth nothing that Verizon’s CDMA version of the iPhone 5 comes factory unlocked, even on a contract. 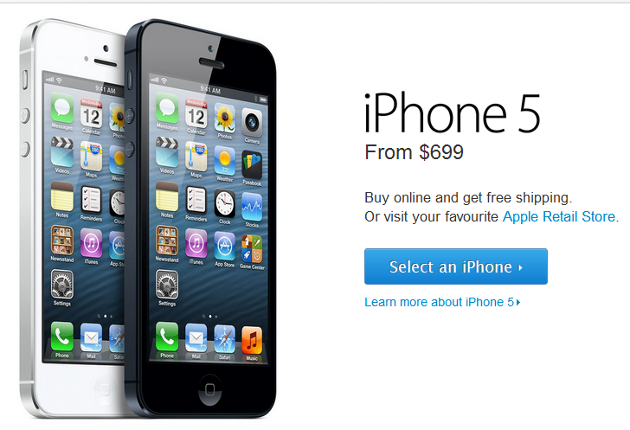 For some strange reason, the Canadian Apple store’s online site only sell the GSM iPhone 5 unlocked.

While it’s good to see carriers embrace unlocked phones (or leave them easily unlockable by accident), isn’t this what we should have expected all along? After all, if you’re in a contract to pay for the cost of your phone, being locked into your carriers’ network is already redundant. Share your thoughts in the comments section below.