You might be thinking to yourself, well this will be easy! I simply update over-the-air to iOS 6.1 and wait for the Evad3rs to release the Untethered Jailbreak. Unfortunately this isn’t the case and if you update over-the-air you will likely run into some issues. There is a few things that should be done to prepare for the iOS 6.1 Untethered Jailbreak and in this article I will go through them.

First things first you want to make sure that your device is covered by the iOS 6.1 Untethered Jailbreak. This shouldn’t be too hard to determine and we even outlined the compatibility of the Evad3rs Untethered Jailbreak in a previous article, but in case you missed it, here it is one more time. Essentially the only device not supported is the 3rd generation Apple TV.

When you have ensured that your device is compatible with the iOS 6.1 Untethered Jailbreak you will indeed want to update to iOS 6.1 right away to avoid doing it at the last minute. It is important to keep in mind that you cannot just update to iOS 6.1 over-the-air. As MuscleNerd has explained over Twitter, there are a few reasons you don’t want to do this, which include having different SHSH blobs than a normal restore. For the Evad3rs to support over-the-air updates it would be double the work, which may happen in the future, but for now we strongly suggest you update through iTunes instead. If you have already updated over-the-air then . As pointed out by Benlego65 in the comments, instead of restoring through iTunes you can SHIFT + Update on Windows or Option + Update on Mac OS X. If this changes we will let you know, but updating to iOS 6.1 through iTunes NOT over-the-air at this time is a must. 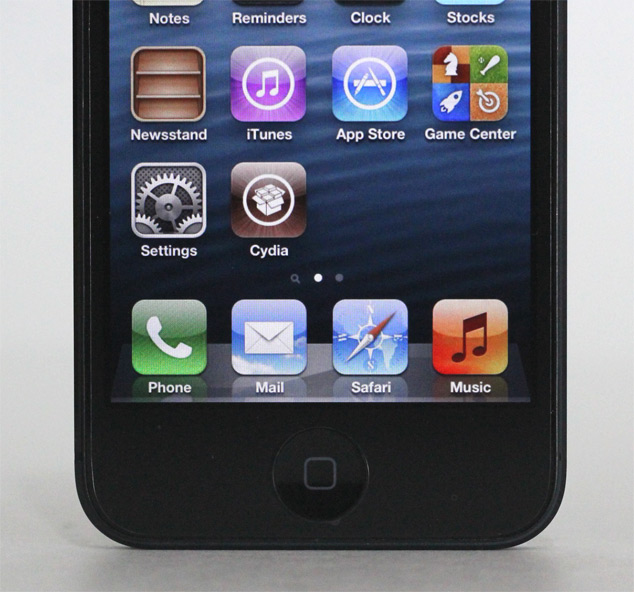 When you have sorted out upgrading to iOS 6.1 through iTunes, then you should backup your iPhone, iPod Touch, iPad or 2nd generation Apple TV. Although Jailbreaking has become much more stable than it once was, in case you do experience troubles it is better to have a fallback plan than to lose all your data.

The Untethered iOS 6.1 Jailbreak should be dropping on Sunday, but Planetbeing has commented recently that MuscleNerd was just suggesting Sunday could be funday, the actual release date could be slightly earlier or later depending on how testing goes. So, update to iOS 6.1 through iTunes, backup your device and sit tight while keep your eyes on iJailbreak and the Evad3rs Twitter feed.