During Apple’s iPhone 6 and Apple Watch Keynote, Tim Cook and others missed talking about some of the lesser known Watch features. The Apple Watch comes in two sizes (1.5-inch and 1.7-inch), three models and has plenty of straps to choose from. It’s square, runs on the Watch OS and has a processor called S1. 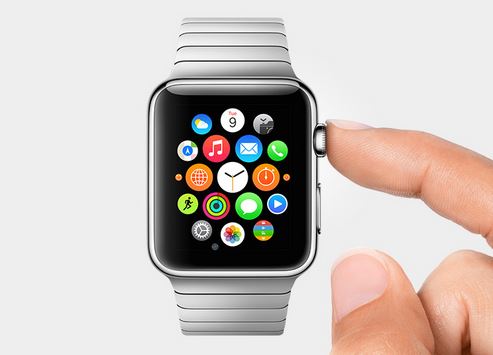 We did talk a lot about the Watch in our article, but there are some other useful features that Apple forgot to mention or neglected on stage.

There’s a lot more we don’t know about the Apple Watch. We have no idea about the storage, battery capacity, technical specifications etc.