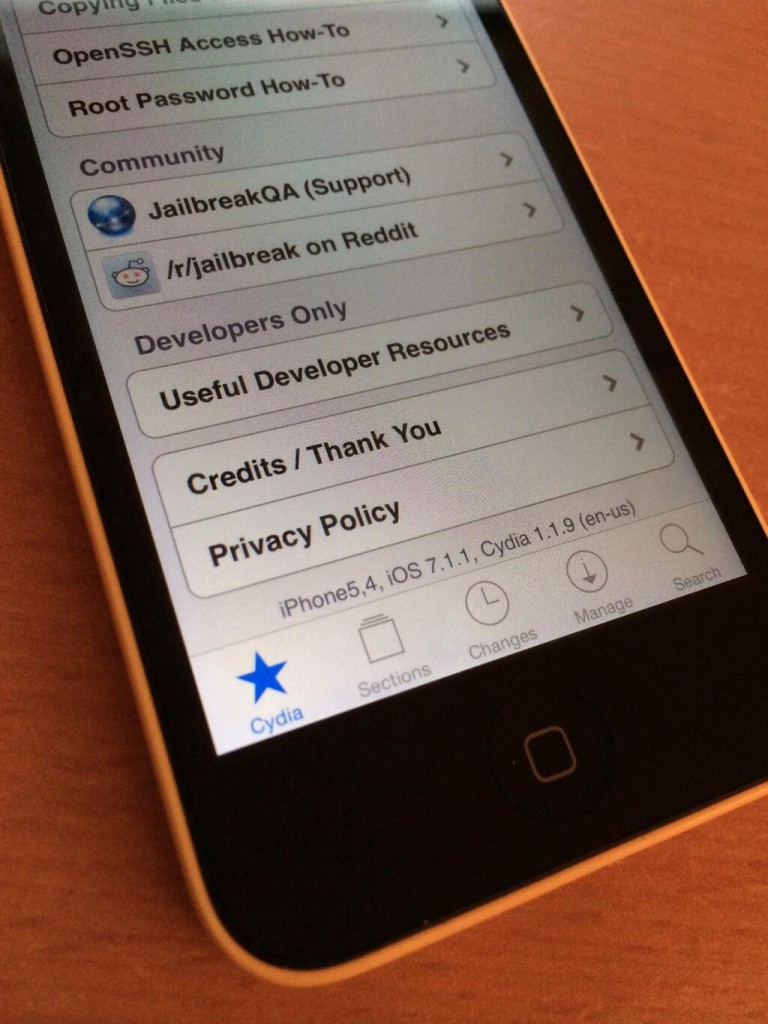 In a recent Ask me Anything Reddit thread started by iH8sn0w, a certain user asked if there will be a jailbreak for iOS 7.1.1 in the near future. To that the hacker replied, ‘most likely.’

I0n1c also managed to jailbreak iOS 8 beta 1, which Apple seeded some days back. He had previously stated that he wouldn’t be releasing any jailbreak. iH8sn0w and others could use current exploits that made an iOS 7.1.1 jailbreak possible and release a public tool. We just don’t know when, but we’re hoping it’s soon.

Apple will probably release iOS 8 to the public in September, which means we could get a jailbreak during around that time.