Over the weekend, I0n1c teased us of an iOS 7.1.1 jailbreak by tweeting a picture of an iPhone 5c jailbroken. Today, to add more weight to that, he uploaded a video showing his iOS 7.1.1 jailbreak in action. He calls the jailbreak ‘Cyberelevat0r‘ and also shows us that it’s an untethered one. 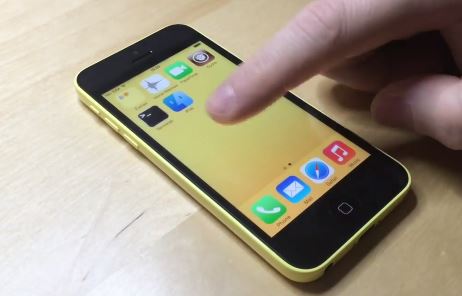 In the video, an iPhone 5c running iOS 7.1.1 is shown, with Cydia installed. The hacker also reboots the device just to show us that it is in fact an untethered jailbreak. Again, he hasn’t said anything about a release date or if he actually plans on releasing the Cyberelevat0r tool. We’ve been teased a lot now and there’s at least three iOS 7.1.1 jailbreaks out in the open now, but will we see a release soon?

Apple will be announcing iOS 8 at WWDC next month and it is possible that the jailbreak hackers release the iOS 7.1.1 jailbreak at that time.

I0n1c has posted a detailed article about the working of his Cyberelevat0r jailbreak and other iOS 7.1.1 jailbreak details on SektionEins. He also talks about the exploit that’s being used by the tool.

Check out the full video, with some Church bells playing in the background and the Cyberelevat0r iOS 7.1.1 jailbreak below:

Don’t you wish he’d stop with the teasing and just release the jailbreak already?