The iPhone wasn’t always about apps, software, games, or productivity. It was originally introduced by Steve Jobs as a phone that contained an iPod. Apple bundles a pair of earbuds–or ‘EarPods’–with every iPhone sold; the iPhone is a music playing phone. 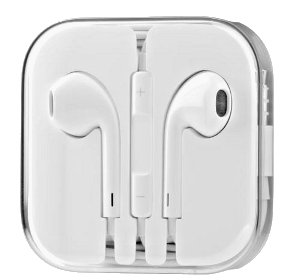 Meanwhile, jailbreaking is about adding features to personalize our phones, introducing functionality that wasn’t there to begin with, and to make our devices do more in general. Unfortunately, music tweaks don’t get as much attention as they deserve. As of December 2012, there’s just under three hundred tweaks for adjusting my phone’s brightness, but still no tweak for custom equalizer settings–or even direct access to the individual stock equalizer toggles, which would be nice to have in SBSettings.

This list wasn’t easy to compile: in the past few years, the most impressive Cydia apps like TuneWiki and SynchStep crossed over from Cydia to iTunes (as they should have). With that in mind, here’s a list of the 5 most powerful music-related tweaks still in Cydia: 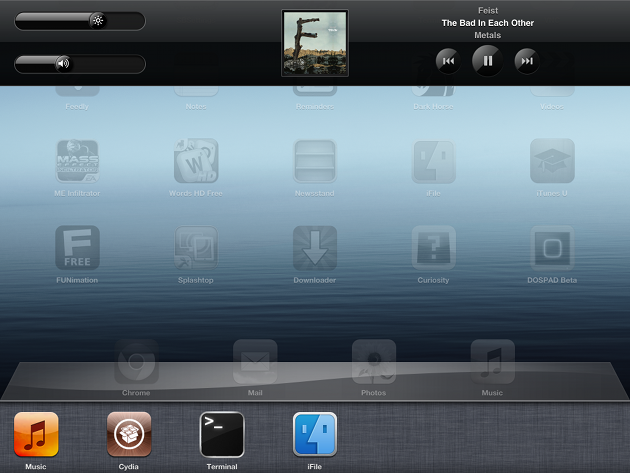 Music Controls Pro is the granddaddy of all music tweaks. In addition to a music controls panel that includes album art as well as sliders for volume and *sigh* brightness, the tweak also includes notification center widgets, statusbar song titles, and swipe controls. There are even niche features like video backgrounding (for listening to YouTube videos), and basic support for using your iOS device as a remote iTunes library. Not only that, but Music Controls Pro can detect other music apps in addition to the standard Music player. 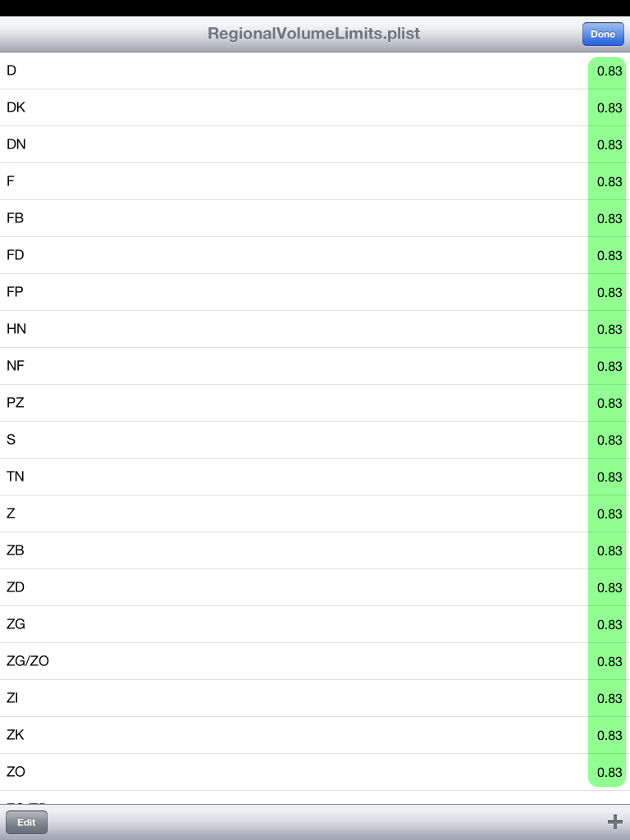 (Requires iFile and MobileTerminal, which can both currently be found on the default repositories.)

While not a single Cydia tweak in its own right, our guide on increasing the volume limit in iOS 5 is a great manual tweak if you find your headphones can’t play your music loud enough. In iOS 5 you need to open /System/library/PrivateFrameworks/MediaToolbox.framework/RegionalVolumeLimits.plist and (after changing permissions in MobileTerminal) replace all instances of “0,83” with “25” for a boost from 83% to 125. If you’re using iFile, select the option to open the RegionalVolumeLimits.plist file in the Property List Viewer, otherwise the text will appear as gibberish. 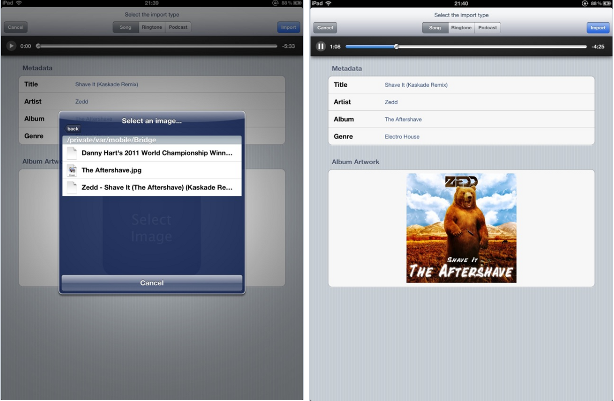 Back in iOS 4, iFile had a feature that allowed the app to import music files to the iTunes library. That particular implementation is incompatible with iOS 5 and up. Bridge brings that feature back to current iDevices, allowing users to not only import songs, but also edit the metadata tags and album artwork. In addition to music, Bridge supports importing ringtones, podcasts, video, music videos, and even TV episodes. 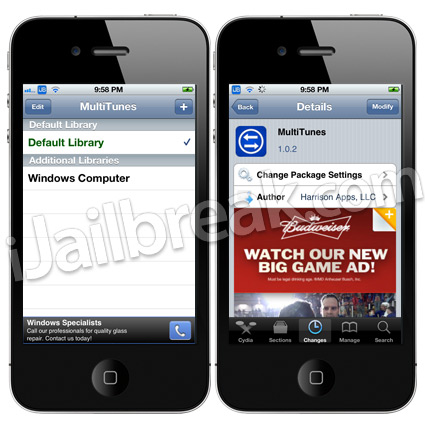 In the early days of jailbreaking, there was an app called SwapTunes that allowed iPhone and iPod Touch users to switch between two iTunes libraries. This can come in handy if you normally manage multiple iTunes libraries, if you share a device between users who maintain different iTunes accounts, or if you want to hide your Justin Bieber collection from your friends. MultiTunes is an app that allows you to sync as many different iTunes libraries as you want… you know, so long as you can fit them all onto your device. 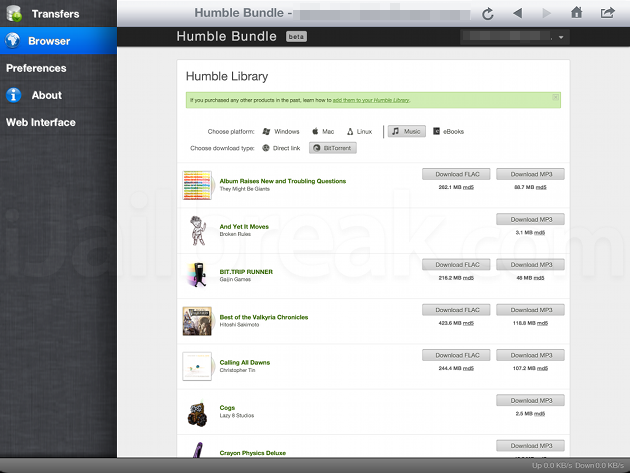 While BitTorrent has some seedy uses, there are sites that distribute music through the platform legally. Besides the usual suspects like Jamendo and Legaltorrents, there are sites like Etree–a site for swap-friendly bands, which has buttons specifically for filtering out torrents for recordings of the Grateful Dead and Phish–and if you got in on the Humble Music Bundle, you have the option of downloading the songs through the official torrent links without putting a strain on the humble servers.

iTransmission 2 is easy to use, has a built-in web browser, and will likely not appear on the iTunes App Store for a while.

What do you think of our list of music apps? Did we miss an essential tweak? Share your thoughts in the comments section below.