The bittorrent client for iOS is back from the dead and functional. Back in the day, if you wanted to download a torrent file on to your iPhone, iPod Touch, iPad, you would use the jailbreak tweak iTransmission. But, as time passed, the developers stopped supporting the tweak and eventually it was no longer available for newer iOS devices and firmwares. 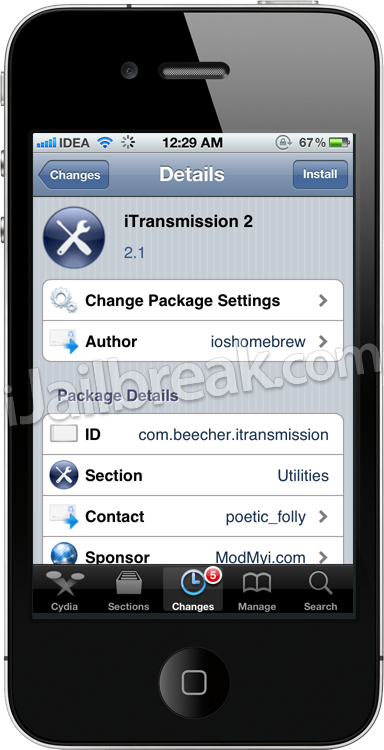 Remember that iTransmission 2 is still in alpha, so there may be certain bugs and issues. This jailbreak tweak is available for free in the BigBoss repository on Cydia. Try it out and let us know if it worked for you in the comments.