The reason I (and most of us) did jailbreak my phone is because I wanted something different than the other iPhones. A tweak called TapToUnlock7 created by Drew Dunne surely brings a different way to unlock your phone. 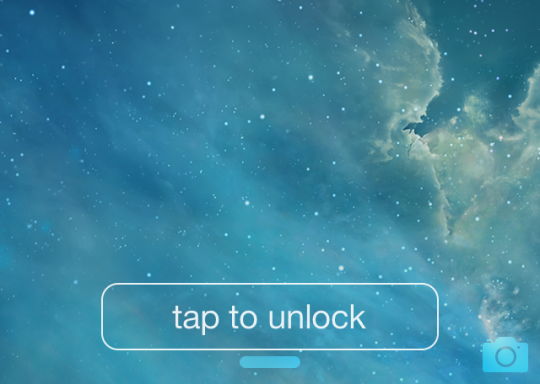 By default, you will have the default unlock changed to a tap to unlock button. 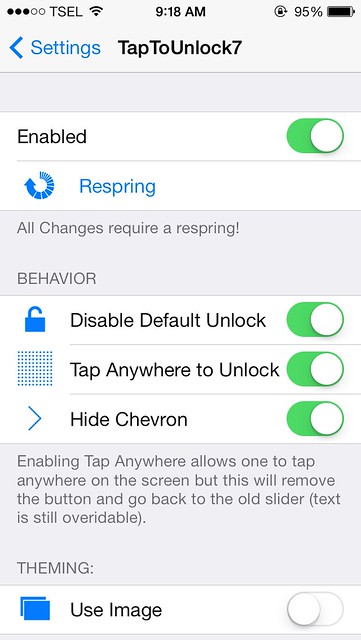 But in the Settings, you can always change the behavior if you want a tap anywhere feature to be enabled. Moreover, the tweak also comes wih a theming feature that allows you to use your custom images. Alongside with the theming, there are options to change the locksreen font and also the frame and border settings.

All the changes always require a respring so therefore it takes time to see the changes that you have made.

The tweak is compatible with Appellancy, Auki and also Lock Screen Tool tweak nevertheless this tweak is restricted for iOS 7 devices only.

TapToUnlock7 is available on the BigBoss repository for $0.99.

What do you think is missing from TapToUnlock7? Post in the comments section below to let the developer know what to bring on the next update!