We’ve already said this before and we’ll say it again. Siri is amazing and is one of the strongest reasons why anyone would want to buy the iPhone 4S. And after the release of the iPhone 4s Jailbreak, Siri has been doing things that it never could before. Take the Sireet Cydia tweak for example, it can be used to tweet with the help of Siri on your iPhone 4S. 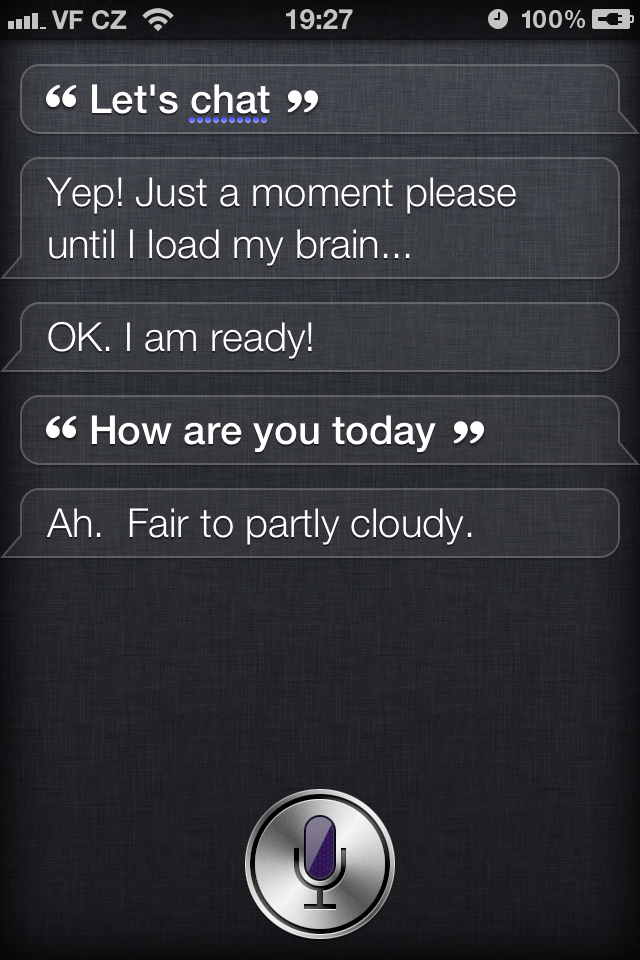 That’s not it. Since this is a MobileSubstrate tweak, hackers and developers can come up with their own extensions for the tweak, which means more commands. There already is a YouTube extension that shows thumbnails of search results via Siri. Another neat aspect to this tweak is that it will also have multi-lingual support in the future, in case you speak a language that Siri can’t understand. 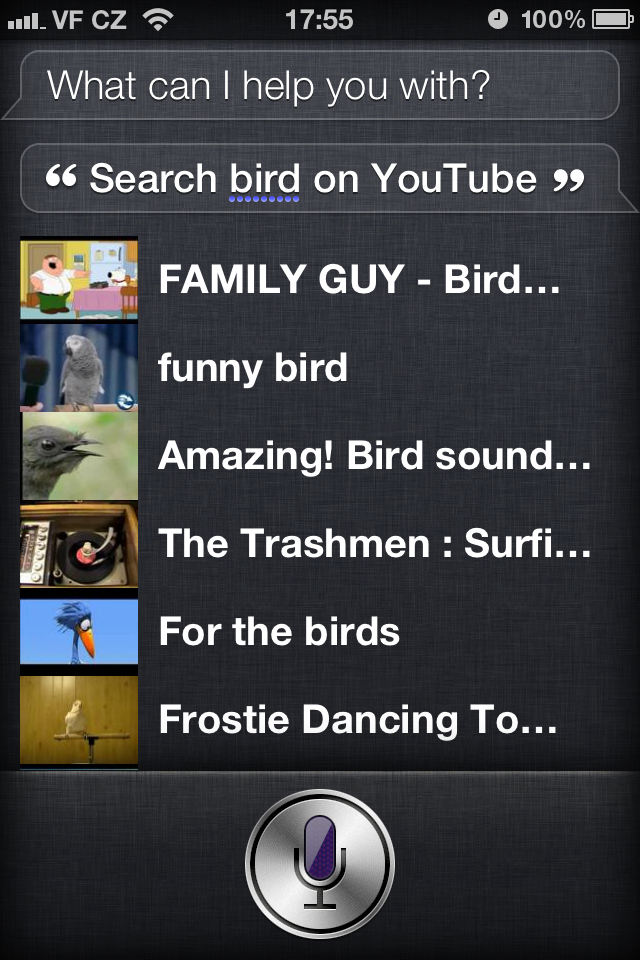 This is a serious tweak and will extend Siri’s capabilities much more. And to top it all, the AssistantExtensions tweak is available as a FREE download from the BigBoss repo. So go on, what are you waiting for?

We will have how to guides available for customizing Siri with the AssistantExentsions Cydia tweak in the near future so stay tuned. Until that time please leave any questions or thoughts in the comments section below.