When Apple released OS X 10.8 Mountain Lion into the Mac App Store yesterday for $19.99 they also removed OS X 10.7 Lion. For those of you who have newer Mac computer this is not a big deal because why would you spend money upgrading to an older OS. If you have an older Mac computer however, and still haven’t made the plunge from Snow Leopard to Lion you might find yourself with an issue. 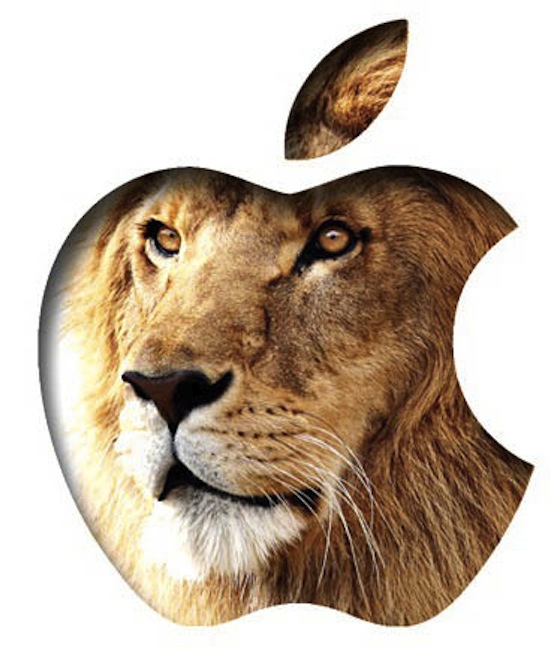 The folks over at Macworld managed to contact Apple and have had the following statement issued to them about OS X 10.7 Lion being removed from the App Store.

While Lion is no longer available for sale from the Mac App Store, customers can still purchase it from the legacy products list via Apple phone sales.

Unfortunately at this time Macworld has mentioned that the sales staff seem clueless about being able to purchase OS X 10.7 Lion over the phone. As such if you would like to re-download OS X 10.7 Mountain Lion from the Mac App Store you will need to use a special trick. 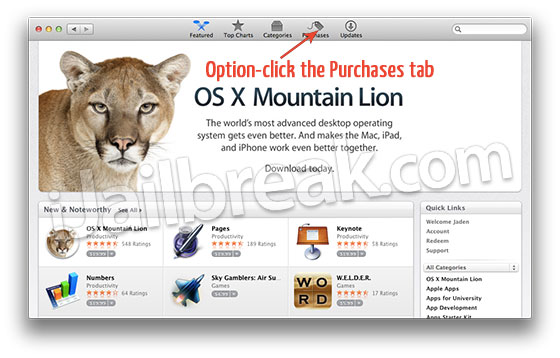 Hold down the Option key when clicking on the Purchased tab kn the Mac App Store app. That shortcut makes Lion reappear in the list. With the Option key trick, customers who own Lion and, for whatever reason, want to install it fresh on a compatible Mac, can do so.

So, there you have it. You can re-download Lion from the Mac App Store for a fresh install by using the option key click trick. Did this trick help you re-download OS X 10.7 Lion? Share your responses and further thoughts in the comments.