Whenever I am about to retire an ailing machine, I install Ubuntu Linux to get some extra mileage on it. Ubuntu is a very quick, modern-feeling OS and, like many builds of Linux, is highly customizable. Needless to say Ubuntu is great for modders.

Ubuntu added support for ARM processors, the likes of which power Android smart phones. With Ubuntu, it’s possible to get a fully-featured desktop PC environment on your phone, including popular programs like the desktop version of Firefox, as well as Open Office, and the GIMP Image Editor. What’s more, since Android and Ubuntu share the same Linux kernel, there’s no need to dualboot. If you need to make a call you have the option of switching back to Android at any time, or answering the call from the Ubuntu desktop. 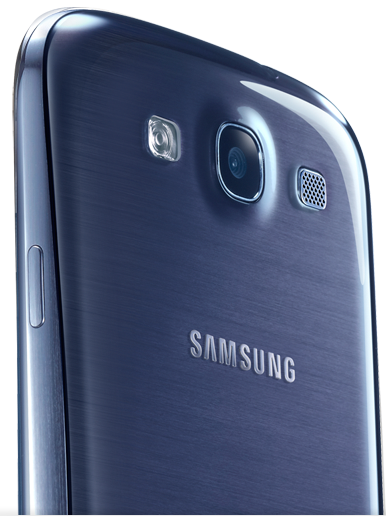 The only snag is that the popular installer, known as Ubuntu Installer, does not currently support the Samsung Galaxy S III. Luckily, Tiborr of the XDA-Developer’s forum wrote a custom script that adds compatibility to Samsung’s new flagship phone. If you are using a different phone, you can check if the installer currently provides support here.

Installing Ubuntu and replacing the script

Step 2. Use the app to download the Ubuntu file (your choice of small, medium or large), but not the script.

Step 3. Since the the default script does not support the Samsung Galaxy S III, we will have to use Tiborr’s custom ubuntu.sh script. You can download Tiborr’s script here.

Step 4. There is currently a tiny error in Tiborr’s version of ubuntu.sh that you will need to patch. All you need to do is open a text editor and change “if [ -b /dev/block/loop255 ]; then” to

Just remove the space between the semicolon and “then.” Save your change.

Step 5. Move the ubuntu.sh script and the ubuntu file to SDCARD/Ubuntu

Step 3. The terminal should spit out some text and then ask what resolution you want. The Samsung Galaxy S III’s native resolution is 1280 by 720 pixels. You will most likely want to use 1280×720 as your value.

Step 4. It will ask you if you want this resolution to be your default. Enter Y for yes.

Step 5. The guts of the local ubuntu server should be up and running. If the terminal asks you for a password after this point, enter ‘ubuntu’ twice. 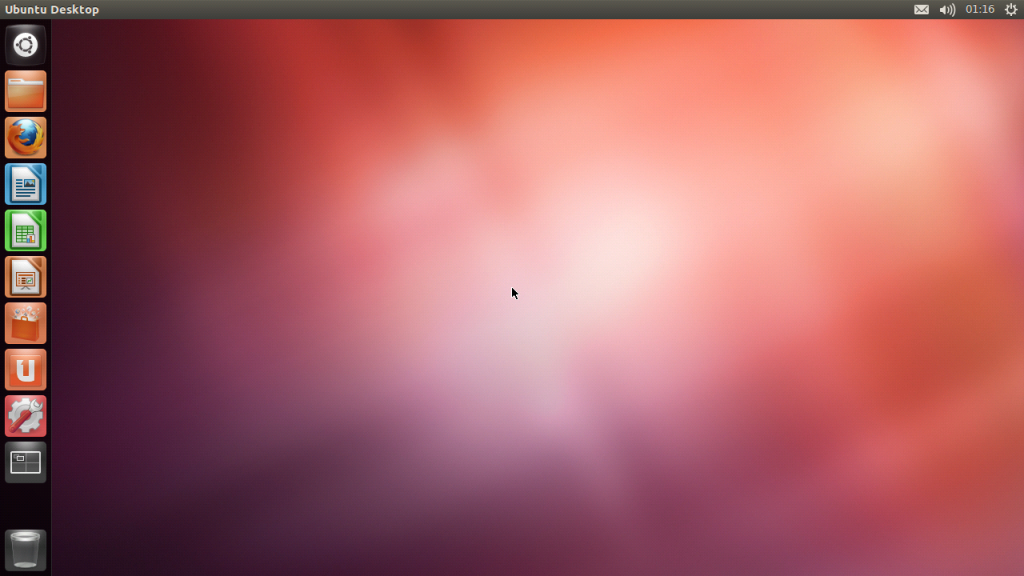 Your phone should now be running Ubuntu Desktop. If you have any issues, you can ask around in the original forum thread.

Do you think that running a desktop OS on a phone is worthwhile? Share your thoughts in the comments section below.