Among the host of new features Google unveiled for Android 4.1 Jelly Bean this week, there appeared a very Shazam-esque widget called Google Ears. For those unfamiliar with Shazam, the idea is that you use it to identify songs you hear and want to know more about. You simply run the app and hold it up to a speaker, and it will identify the music you’re hearing. 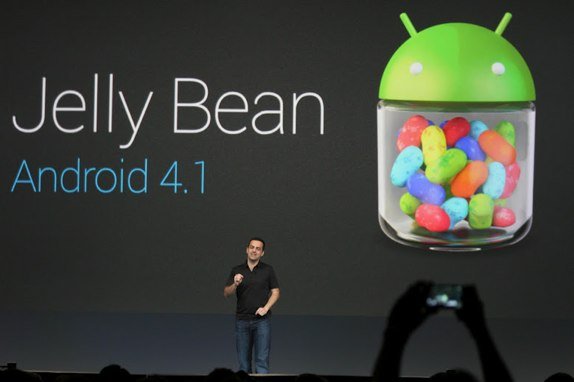 Google Ears expands this principle by tying into the Play Store, allowing you to purchase the identified song, and other similar tunes. It will also benefit from being a widget instead of an app, making quicker identification possible.

Step 1) – The first thing you will need to do is root your Android smartphone running Ice Cream Sandwich 4.0+ and then download the Google Ears APK file by clicking here.

Step 2) – Next you will need to transfer to APK file to the system/app directory.

Step 4) – Transfer the lib to the system/lib directory.

Note: For non-rooted devices you can simply install this modified APK.

Congratulations! You should now have the Android 4.1 Jelly Bean Google Ears widget on your Android smartphone running Ice Cream Sandwich. Please leave any further thoughts or questions in the comments section.