Why would you want to update to the iOS 5 GM firmware? For hundreds of new features of course! The iOS 5 firmware comes loaded with new functionality such as a new notification system, wireless syncing, twitter integration and so much more! If you are feeling adventurous there is no reason why you should not update to iOS 5 GM. 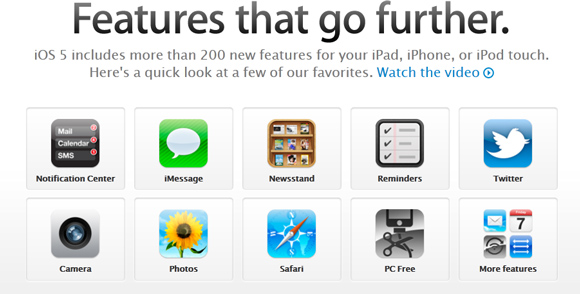 In order to update your iPhone, iPod Touch or iPad to the iOS 5 GM firmware without an Apple developer account, simply follow the steps below:

Note: Before you start ensure that you save your current firmwares SHSH blobs in case you need to downgrade.