Over the past few weeks we have been asked numerous times about a Cydia error that spits out the following message: Wow, you exceeded the number of package names this APT is capable of. Up until now we have not known that cause of the issue, but on the Evad3rs AMA thread Saurik has explained the issue in more detail and we now know of a solution to the problem.

The problem isn’t actually a bug necessarily, rather it is a limitation in how Cydia organizes the many packages from various Cydia repositories. Saurik’s official response is as follows:

It is a limitation in Cydia (technically it isn’t a “bug”, but it is certainly irritating). This will be fixed at some point, hopefully soon, but currently it is only affecting people who insist on installing every single repository in existence, which is generally dis-recommended for numerous reasons anyway (if nothing else, by installing a repository, you are agreeing to enter their universe, so you shouldn’t do that unless you trust them to not, for example, attempt to push you upgrades to essential packages). As it stands, even if you install all of the default repositories and all of the large international ones, there is plenty of headroom.

In order to be as efficient and as fast as possible, Cydia consolidates all of the package listings from various sources into a local data structure. The problem is this data structure is only capable of storing approximately 65,000 package. As you start to add more Cydia repositories you get closer and closer to this cap, considering all the repositories that come with Cydia already include about 40,000 packages. This means you have roughly a 25,000 leeway. 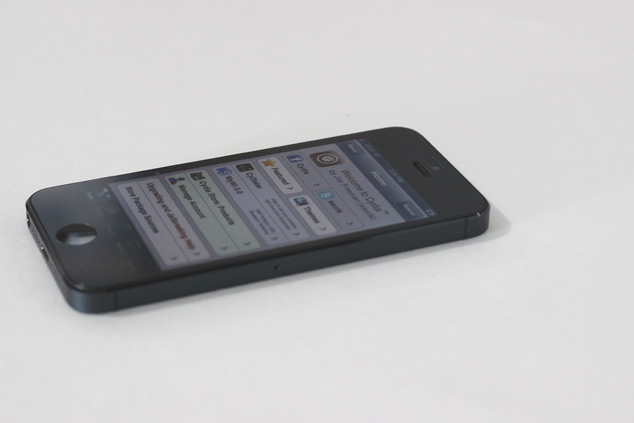 So, how do you fix the problem? Well, you have to remove 3rd party Cydia repositories of course. It will not be possible to go over the 65,000 cap until Saurik provides an update to Cydia.

Most people will not have to worry about this, as it mostly affects people who add a lot of cracked/warez repositories. If it is affecting you however, as mentioned previously simply launch Cydia, go into the Manage tab, followed by Sources, tap the edit button in the top right hand corner of the screen and remove some sources (it’s recommended to keep the stock repositories like BigBoss, Cydia/Telesphoreo, Dev Team, ModMyi and ZodTTD/MacCiti).