There have been a lot of questions and comments on this blog in regards to why we are posting about Cydia tweaks when they “don’t work.”

The reason being is that Mobile Substrate and other tweaks were not written for 64-bit devices (arm64 architecture). 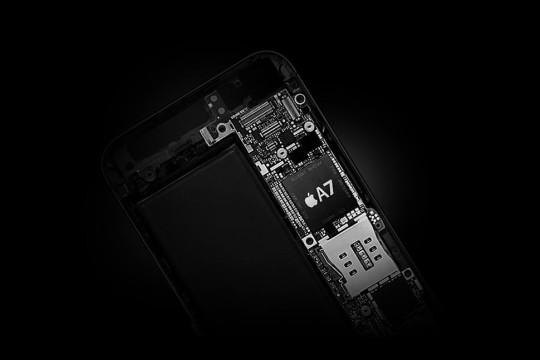 Not only does Mobile Substrate have to be updated for arm64, but so do a lot of tweaks themselves.

So when will things return back to normal?

Right now is a very chaotic time in the Jailbreaking community. Evasi0n7 surprised both Saurik (creator of Cydia, Winterboard and Mobile Substrate) and the rest of the Jailbreaking meaning when it was released. As usually Saurik and key developers have access to the Jailbreak weeks before it is released to the public to bring everything in compatibility with the latest firmwares and devices.

This time, however, there was no prep time.

To make matters worse (in the eyes of the developer), the Jailbreak was released right around the Holidays, a time where most people unwind and connect with family and friends.

So to answer the question, it is hard to say.

If I were to take a stab at when things would return “back to normal” I would say mid to end January. But who knows, it could be sooner, it could be later. Only time will tell.