Now that you have Jailbroken your iPhone, iPod Touch or iPad on iOS 7 you are probably wonder which tweaks work and which ones are still in the process of being updated for compatibility. Well luckily for you we are starting a list of tweaks compatible with iOS 7 so that you will no longer be in the dark. 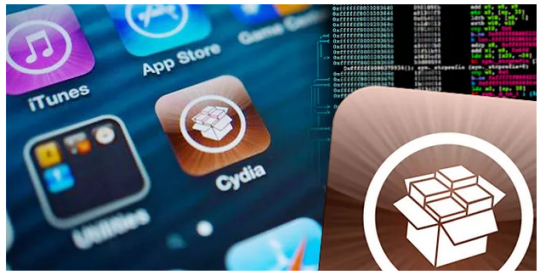 This list is based off work from Team-Sync iPhone Dev Team and from YOU, iJailbreak readers, who help us out. We will continue to update this page as the days go on and more tweaks are updated for compatibility with the iOS 7 Untethered Jailbreak.

Note: Keep in mind that because Mobile Substrate currently isn’t working most tweaks that rely on this framework do not function.

If you aren’t yet Jailbroken then click here to follow our official How To guide for Evasi0n7. Don’t forget to keep us updated with tweaks that work for you and don’t work in the comments.

Update #1: There has been an official Google Spreadsheet started that contains a list of Cydia tweaks which are in a working and non-working state. As this document is crowdsourced it will prove to be more accurate than the list shown on this page.

Update #2: If you are wondering why these tweaks are not working on your device, but they are working for my Jailbroken device running iOS 7, click here.