Apple has stopped signing the iOS 8.1 firmware, which means you cannot downgrade from iOS 8.1.1 and jailbreak. Thankfully, the TaiG jailbreak is iOS 8.1.1 compatible and you should probably upgrade and jailbreak. 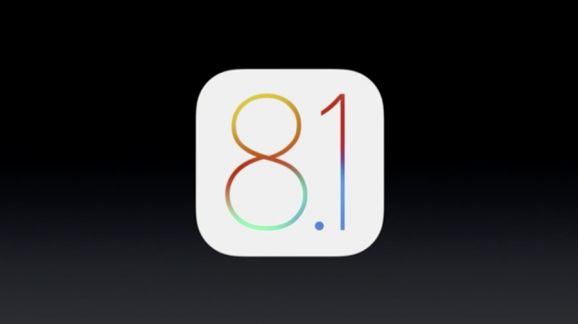 MuscleNerd also posted that the TaiG jailbreak is safe to use, if you uncheck the box that says 3K 1.0.0. We recommend that if you’re not on iOS 8.1.1, you upgrade right away and jailbreak using TaiG. It is always best to stay on the latest firmware on devices that are compatible. The TaiG jailbreak also supports iOS 8.2 beta, but it has only been giving errors with that firmware so far. Maybe Apple has patched the exploit in iOS 8.2 or maybe the TaiG team is waiting for Apple to release iOS 8.2 to the public and then add support for iOS 8.2?

Whatever the case, you should probably upgrade to iOS 8.1.1 and jailbreak using TaiG tool. You can follow our tutorial here and get TaiG jailbreak tool from our downloads section.