A new jailbreak is now available for iOS 8.1.1, Apple’s latest iOS firmware. Apple released iOS 8.1.1 just last week and it patched the Pangu8 jailbreak. iH8sn0w then took to Twitter to show us that iOS 8.1.1 can indeed be jailbroken. And now, the TaiG team has released a new untethered jailbreak for iOS 8.1.1. 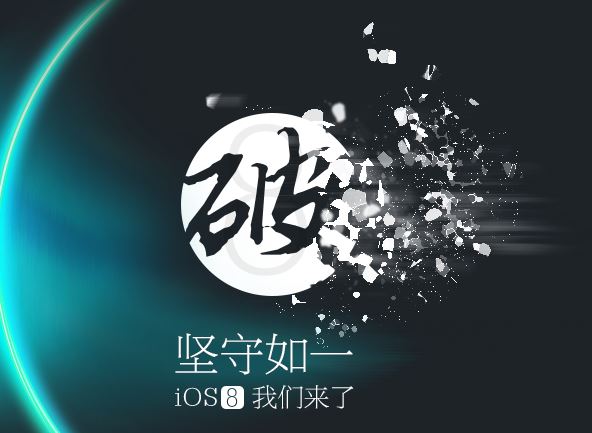 The TaiG (pronounced Taiji) jailbreak comes at a time when it isn’t really necessary. If you did update to iOS 8.1.1 by mistake, you can still go back to iOS 8.1 as Apple is still signing it. According to popular iOS hacker MuscleNerd, the TaiG jailbreak is legit, but he advises that you stay away from it for a few days. He also says that the TaiG team just wants to make money and is competing with the Pangu team.

To anyone wondering “why right now”: My guess is Pangu and TaiG are essentially racing each other in this space, and there’s big $$ involved

Another thing to note is that Apple is currently testing iOS 8.2 and a public release could be just around the corner. Why release a jailbreak that is pretty much useless? Still, if you want to try out the TaiG jailbreak, you can head over to our downloads section and download the Windows tool. It isn’t and probably won’t be available for Mac anytime soon.

The jailbreak is compatible with all devices that can run iOS 8.1.1 and yes it does work. It also comes bundled with the latest version of Cydia and can also be used to jailbreak any iOS version starting from iOS 8. Since we can’t really tell if this jailbreak is safe, you should probably stay away from it. If you want to jailbreak, you can do so using the Pangu tool. Nevertheless, we will be posting a how to jailbreak using TaiG tool on Windows, if you’re in the mood to try it out.

Update #1: How To Jailbreak iOS 8.1.1 Untethered Using TaiG On Windows