Apple has just released the iOS 5.1.1 firmware for iPhone, iPad and iPod Touch. This update contains improvements and bug fixes, including:

You can update to the iOS 5.1.1 firmware via iTunes, or update over-the-air via Software Update on your iOS device. 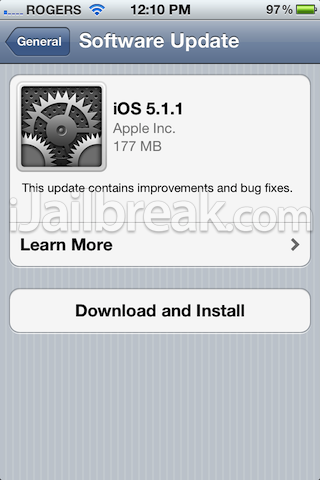 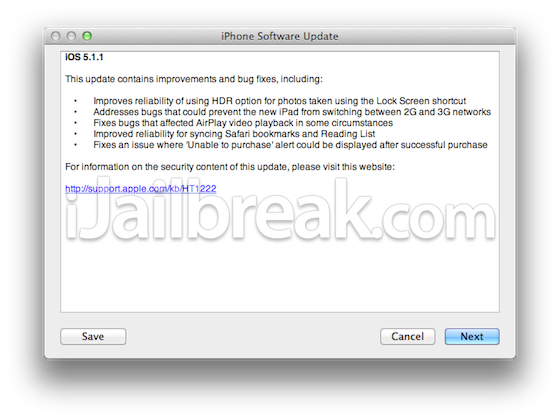 Let us know if you will be updating to the iOS 5.1.1 firmware and for what iOS device in the comments section.

Update #1: Jailbreakers Should Not Update To iOS 5.1.1, MuscleNerd Warns, Especially For iPhone 4S And iPad2/3