The WWJC (World Wide JailbreakCon) otherwise known as JailbreakCon is taking place right now at the Radison Hotel in New York, about 30 minutes from Manhatten. 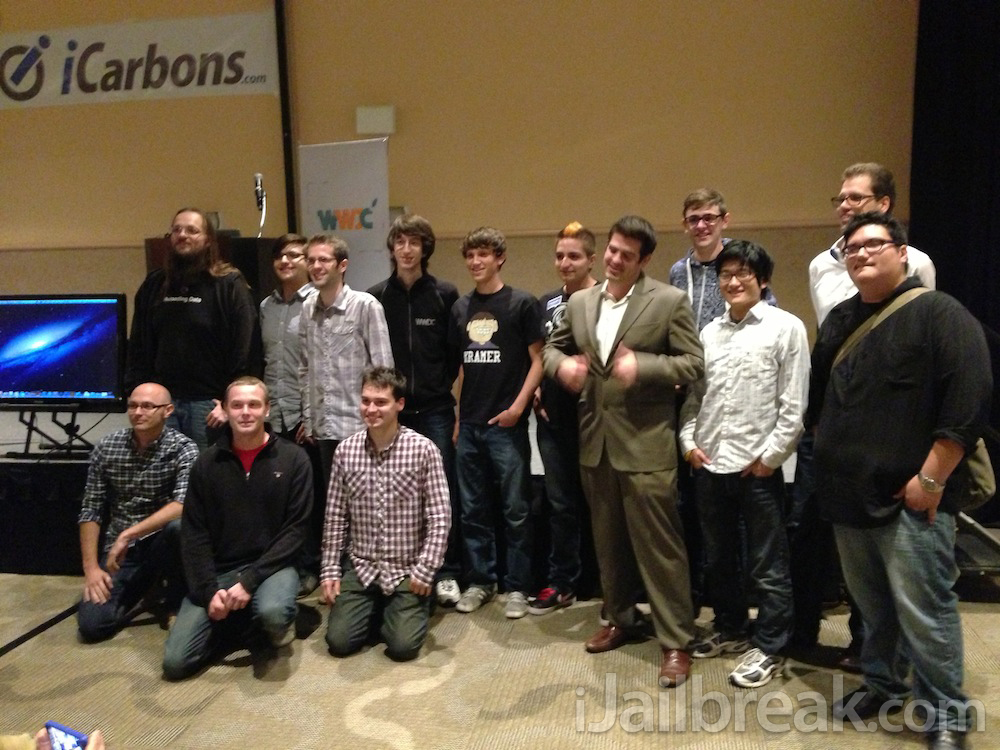 Unlike last years JailbreakCon, this years will be split up into two days. There will be one day catered towards developers and hackers with various workshops, and then there will be another day that will be geared towards the general public. Yesterday was actually the first day of JailbreakCon and today we are on to the second, where we will actually be hearing from the various presenters that include:

Although iJailbreak won’t be hands-on like last year, you can still follow along with the convention by watching the Livestream. There will likely be a heavy iOS 7 theme this year, and like last year we might be able to expect some new tweak releases.

Did you make it down to JailbreakCon this year? If so let us know your experience in the comments section below.