The reasons to jailbreak your iPhone, iPod Touch or iPad seem to be getting smaller and smaller by the day. This has to do with Apple implementing a lot of concepts and ideas from the jailbreaking community.

Today another, but greatly controversial, reason gets crossed off that list — Installous.

The creators of Installous, Hackulous have announced that it will be shutting down. The reason being that their forums have become a “ghost town” and as a result it has been difficult to keep going. You can read the official statement from the Hackulous team in the quoted area below.

We are very sad to announce that Hackulous is shutting down. After many years, our community has become stagnant and our forums are a bit of a ghost town. It has become difficult to keep them online and well-moderated, despite the devotion of our staff. We’re incredibly thankful for the support we’ve had over the years and hope that new, greater communities blossom out of our absence.

Hackulous shutting down may come as a surprise to a lot of people, but really when you look at the facts it was inevitable. First of all, AppTrackr, the main database of cracked iOS apps started feeling the wrath of Apple and began receiving takedown notices. Secondly, with no iOS 6 Jailbreak in sight, the Jailbreak community is dwindling in numbers. It likely became not worth the time of Installous’ developers to continue improving it to make it stable on iOS 6. 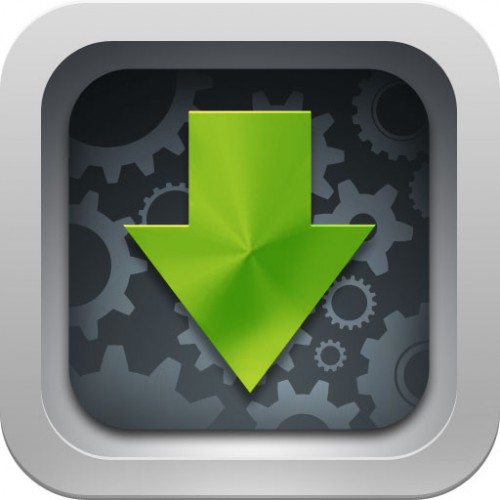 This is not to say that it is the end of cracked iOS apps. There is always going to be someone who will take up the project into their own hands, but it is definitely some surprising news to say the least.

What do you think of the end of Installous? Let us know in the comments section below.