The HTC One S isn’t as popular as a smartphone as the HTC One X, but this is not to say it is a bad device. The HTC One S features a 4.3″ Pentile display, has decent tech specs and average battery life compared to other Android smartphones. 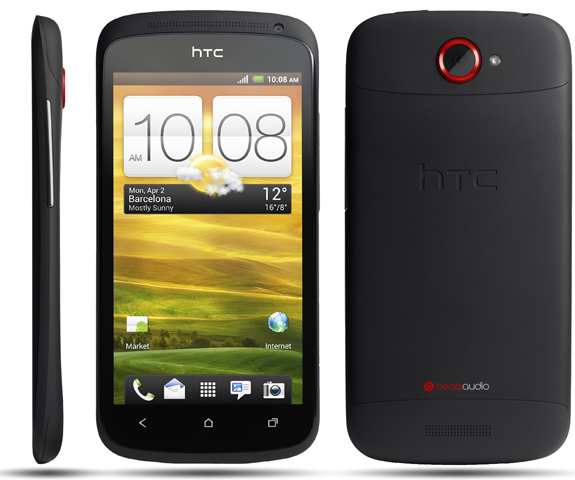 For those of you who own a HTC One S and would like to use it on another carrier than the one you are currently locked to, you will be glad to know you can easily SIM unlock your HTC One S. This is thanks to an automated BASH script that was developed over at the XDA forums. As such, in this guide you will learn how to SIM unlock your HTC One S to use it on whatever carrier you like.

Step 1) – The first thing you will need to do is Root your HTC One S.

Step 2) – Next you will need to download the BASH script by clicking here.

Step 3) – Once you have downloaded the BASH script you will simply be required to place unlock.sh in the /system folder on your HTC One S using a root file explorer program of your choice.

Step 4) – Now you will need to execute the unlock.sh file using a terminal program like Android Terminal Emulator by typing the following commands:

Step 5) – After entering the commands shown above you should now see a SIM Unlock Code (write this down). For those of you who do not see the SIM Unlock Code you will need to go to /sdcard/sim_unlock_code.txt and get it.

Step 6) – With your unlock code handy, restart your device, insert your unofficial SIM card and then when prompt to enter your SIM Unlock code (the code you wrote down in Step 5).

Congratulations! Your HTC One S is now SIM unlocked and you can use any carrier you want. If you have any further questions or thoughts please direct your attention to the comments section below.