In the past we’ve covered apps that make the status bar disappear, like Maximization (which works great on the iPad with Quasar), but what do you do if you always want the status bar? After all, there are games and apps that automatically make the status bar disappear, even when you need to keep an eye on the time. Lucky for us, Ryan Petrich, the prolific homebrew developer, has created a tweak called ForceStatusBar, so the clock, battery, and connectivity icons will always be visible. 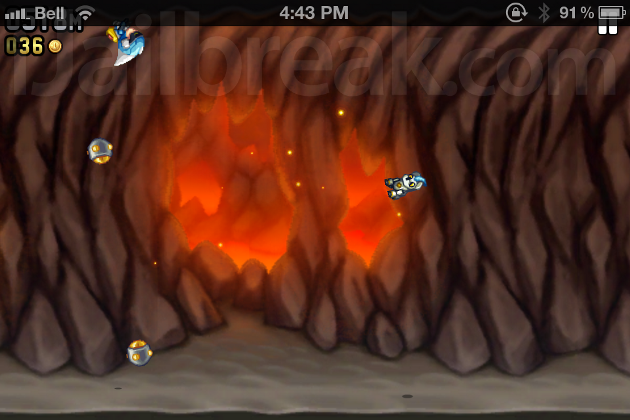 Oh, look at the time…

Conveniently ForceStatusBar creates two lists of apps in Settings, which you can use to enable or disable the tweak for each individual app. One list collects fullscreen apps and the other collects standard applications. You might want to take a minute to disable ForceStatusBar for all the non-fullscreen apps, as it will otherwise darken your status bar, especially if you’re also using the StatusColor Cydia tweak. 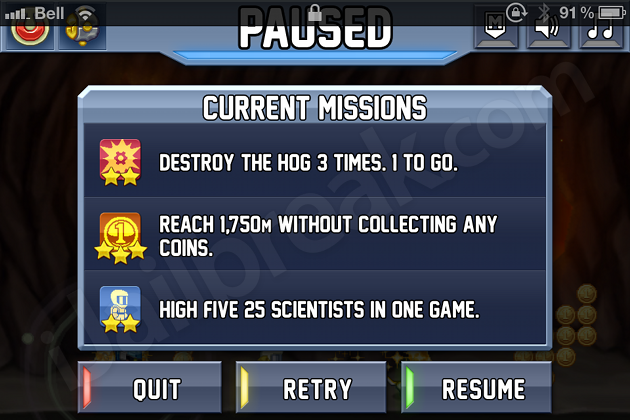 Unfortunately this can’t be a neat solution. There is potential for UI overlap. 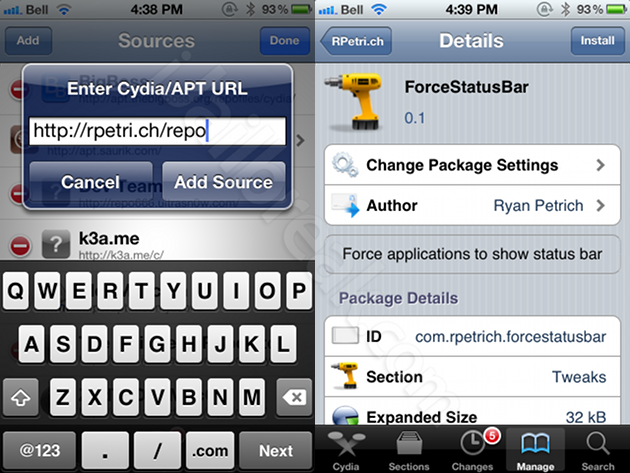 Adding Ryan Petrich‘s repository into Cydia is a snap, and he’s a very skilled and trustworthy developer.

Do you need the status bar, or do you wish it would go away? Share your thoughts in the comments section below.