With Facebook for Action Menu, you can directly share content to Facebook from anywhere you can select text. All you have to do is highlight, and tap on the Facebook icon in the Action Menu dialog. The tweak calls up iOS 6’s Facebook dialog window, and your post is be published to Facebook–without ever leaving the page you’re on.

Because the tweak feeds into iOS 6’s Facebook functionality, Facebook for Action Menu requires iOS 6. While this drawback means the tweak is currently limited to SHAtter-compatible devices–such as the iPhone 3GS, iPhone 4, iPad, and 4th generation iPod Touch–there are benefits to using iOS 6’s native Facebook integration. Unlike other social media tweaks we’ve seen in the past, Facebook for Action Menu doesn’t require access to a web browser or another middleman service; it just works. 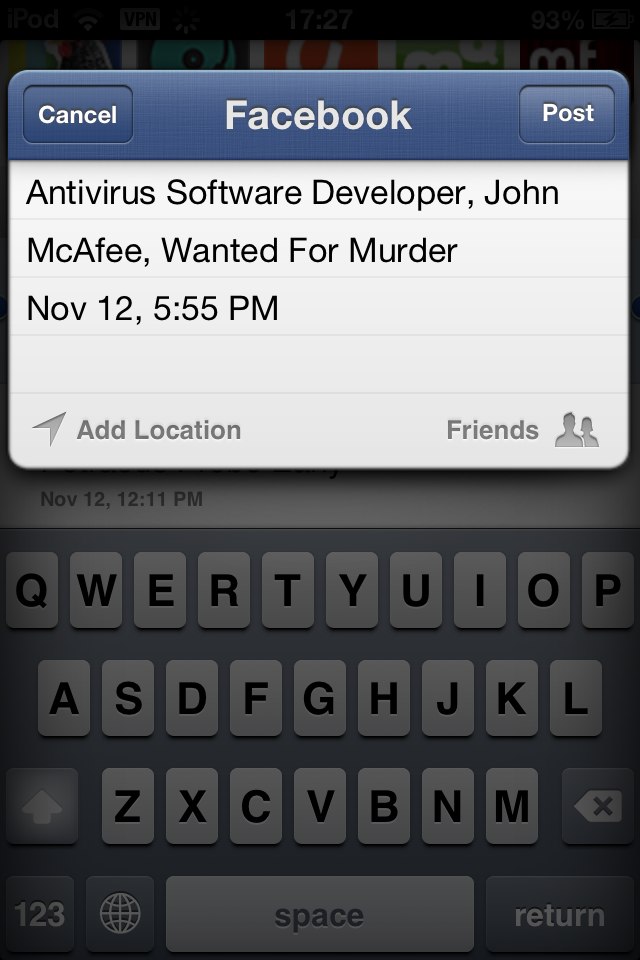 Facebook for Action Menu is available for FREE in the BigBoss repository on Cydia. The tweak has to be enabled in ActionMenu’s settings to take effect.