Nintendo’s official Pokedex app, which we saw on Japan’s iTunes store in November, has finally been released worldwide. Once again, this Pokedex provides basic stats on Pokemon, from fluff information about height and weight (that never really seems to apply) to in-game data on evolutions, egg groups, abilities, type matchups, and learnable moves. You can even search for Pokemon with these specific traits, making it easier to find the right Pokemon. 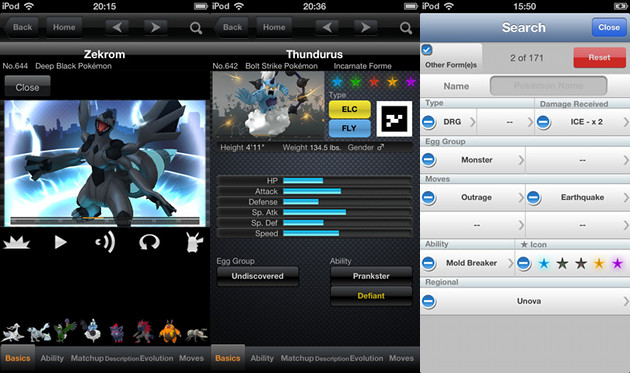 The search function is the most useful feature of the official iOS Pokedex, but the original artwork also helps.

The snag is $1.99 gets you access to the base app, which only includes support for the Unova region Pokemon (Pokedex numbers 494-647). If you want the Kanto, Johto, Hoenn, and Sinnoh Pokedex information for every Pokemon that’s not exclusive to the new games, that’s $5.99 for each of the 4 previous regions. If you want information on all the Pokemon From Abomasnow to Zweilous, you’re going to be shelling out $25.95. I don’t think the original Pokedex toys were $25.95. (Yes, we know the original 151 were the best, grandpa.)

This wouldn’t be such a bad deal if the information in the Pokedex was exclusive to the app, but Pokemon strategy information is widely available in guides and on sites like Bulbapedia, which includes not only the raw numbers but also in-depth explanation on some of the subtler game mechanics, like effort values and methods for increasing your chances of getting shiny Pokemon.

Even the cheaper 3DS version, Pokedex 3D Pro, is $15. It is really hard to justify a purchase of Pokedex for iOS when there are so many other alternative resources that are cheaper and provide more information. 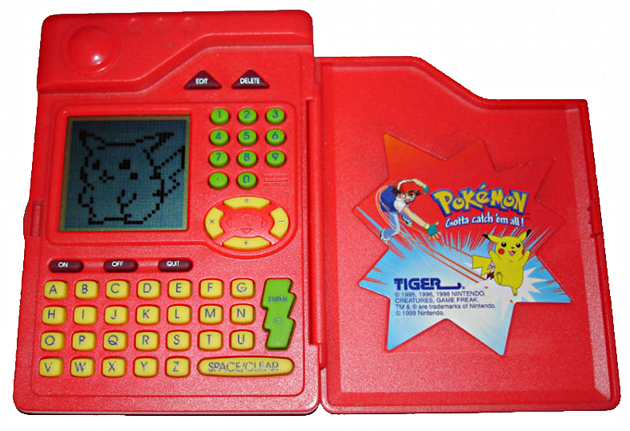 Admittedly, the Pokedex app has more utility than this thing had–but it contains 100% less injection-molded plastic.

Do you think the complete Pokedex is worth $26? Share your thoughts in the comments section below.