In what is certainly a sign of the impending apocalypse, Nintendo has released an official Pokédex app for the iPhone, iPad, and iPod Touch in the iTunes App Store in Japan. The base app costs ¥170–about $2 in American currency–and includes information on the new Pokemon that are available in Pokemon Black and White and Black and White 2. However, if you want additional information on the previous generations of Pokemon, you have to shell out for an additional 4 packs–each at ¥500 ($6.15). That drives up the total cost of Nintendo’s official Pokemon encyclopedia to ¥2170, or around $27. 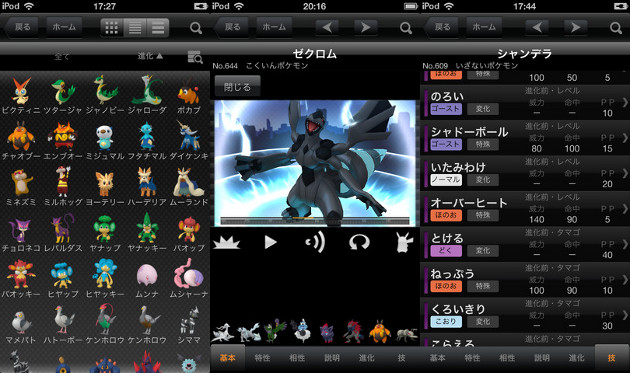 To be fair, the Pokédex app isn’t just a sticker gallery. The app includes move lists, compatible TM/HM skills, egg groupings, and other characteristics that make me realize how out of date I am with Pokémon. There’s also high quality sounds, 3D rendered pictures, and animations for kids to look at. It doesn’t look like a badly constructed app, but there’s no way I’d use it at $27.

The problem is all this information has been available for free on sites like Bulbapedia for years, which already includes an obsessive amount of detail on each Pokémon and their variations between each generation (“Moves marked with an asterisk (*) must be chain bred onto Charmander in Generation V”). The spoilers collected by the wiki hive-mind will inevitably dwarf whatever Nintendo decides to release. 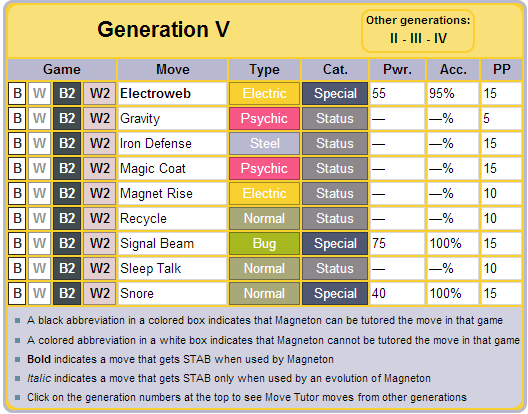 An excerpt from Bulbapedia, which already has great detail about each Pokemon.

What do you think: is the full Pokédex app worth ¥2170? Share your thoughts in the comments section below.