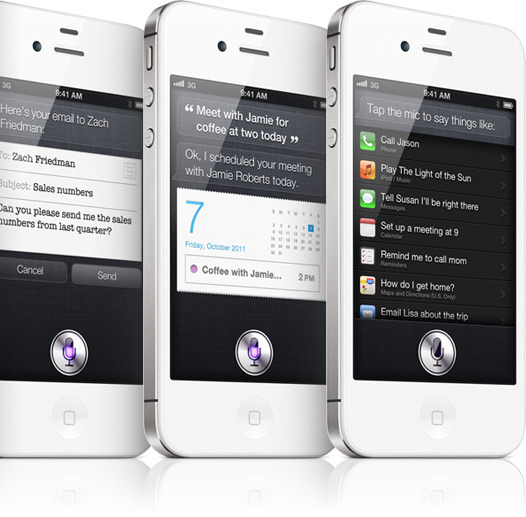 Step 2) – Under settings, open Mobile tab and follow the instructions to add your mobile number to your Twitter account. After doing so, Twitter will provide you a number on which you can update your status.

Step 3) – Save this number in your contacts by the name of “Twitter”, if your iPhone isn’t allowing you to save that number by the name, “Twitter” than you can choose any other name.

Step 4) – After saving that number, launch Siri and say “Send Twitter a message”, “My iPhone 4S is awesome”

Viola! You have successfully tweeted using Siri on your iPhone 4S. Well… actually, Siri sent a text message to the number provided by Twitter, and this text is automatically posted on your Twitter time line. In this way, you can tweet using Siri, but as for replying to Direct Messages and tweets… We can’t help you with that until a Cydia tweak is created (when the iPhone 4S is Jailbroken).