All Apple fans look forward to this day. Around this time, every year, we get a big announcement from Apple via one of their special events. The fall special event has become known for announcing the next iteration of Apple’s flagship product, the iPhone. The iPhone has become the most beloved and the most hated device by millions of people around the world. So, what should we expect from tomorrow’s event? 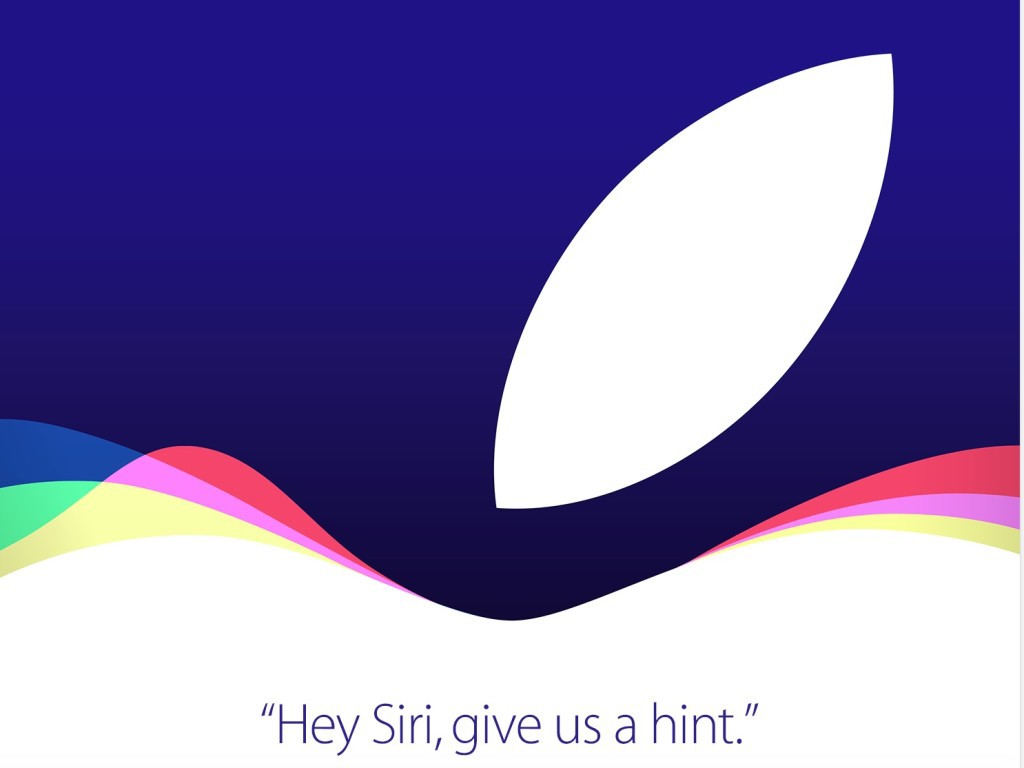 This year’s iPhone, being and “s” release, is not expected to have any major design changes. The overall look of the iPhone 6s and 6s plus will most likely have the exact same foot print as last year’s model. There have been some reports that this year’s model may be a bit thicker, due to implementation of a new force touch display. While nothing is confirmed until Tim takes the stage later today, here’s a few details that have been rumoured:

These new specs, along with the usual better battery, faster wireless connection, and better processing, the new line up is set to be another success. Rumours have come and gone about a possible iPhone 6c, but with conflicting rumours that the “c” model could be done away with all together, who knows if that rumour will come to fruition. The new models will most likely be available later this month with costs similar to the current models.

Apple has always said the Apple TV has kind of been a side project for them. Since it was released in September of 2006, it has only had 2 refreshes. There have been rumours building this year that we are due for a 4th generation Apple TV, boasting an A8 processor, and a version of iOS 9. Other rumours consisting of more on-board storage, App Store, and wireless controller support, lead to the possibility of the new Apple TV will focusing on gaming. We may also see Siri support added and a new touch pad remote. We have also heard that Apple is working on a TV subscription service, similar to Apple Music, but they have had a hard time getting content providers to sign on.

While we usually don’t see an iPad refresh until after the holidays, there have been rumours swirling that new iPad models could also be announced today. The rumours say that the iPad mini is getting a redesign and that there could also be an larger iPad Pro model unveiled. It was recently revealed that there are hints of a larger iPad screen within the code of iOS 9, with the specs being a 12.9-inch display at 2732 x 2048 resolution. Typically this is a good indicator that Apple is at least testing such a device, but as for if/when it will be released; we’ll have to wait and see.

iOS 9 will get a launch date and could even be available later tomorrow. We already know pretty much all there is to know about the new firmware. The main thing to note, for the jailbreak community, is iOS 9 cannot be jailbroken, at the moment. This means, if you want to keep your jailbreak, stay away from this new update.

The “Hey Siri, Give Us A Hint” event is scheduled to start at 10am PST, today, September 9th. As with the past few events, you can watch it live, in Safari on your Mac and iOS device, or via the Special Events app on Apple TV. I know I’ll be tuning in. Click here to go there now!

Let’s have a discussion in the comments. What rumours are you excited for? Is there anything not rumoured that you would like to see added to the iPhone? Comment below.