When Apple released the iOS 6.0.2 firmware, not much was known about it, besides the fact that it fixed a bug that could impact Wi-Fi. My guess was that this could have had something to do with improving the reliability when being connected to a 5GHz band Wi-Fi network, but it could very well could have just been a general Wi-Fi bug that impeded performance in all cases.

It looks like fixing a Wi-Fi bug might not be all iOS 6.0.2 brought to the table however. A new report has surfaced from Tidbits that concludes the iOS 6.0.2 firmware could negatively affect your battery life. 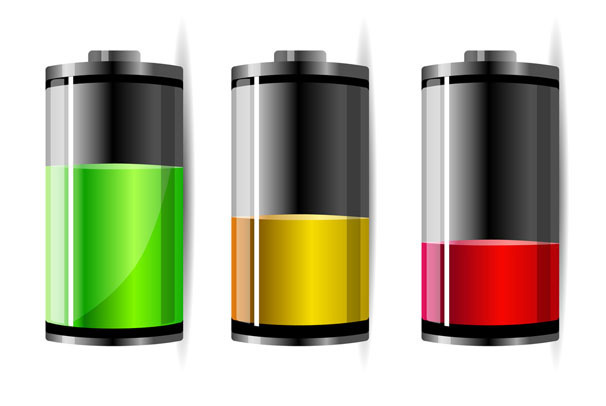 Upon searching Twitter and Apple Support Forums you will come across numerous reports of others also experiencing issues related to poor battery life on iOS 6.0.2. While this particular theory blames overly active Wi-Fi as the source of the battery woes, Arstechnica has stumbled across another theory by a member of the Apple Support forums.

I’m still letting my phone drain before I charge it again.  It’s been sitting at 4% for a few hours now (mostly idling).  I have a feeling the phone is confused about how much power is actually left. Once it drains and recharges to 100% in one sitting, it should know better and am anticipating it getting better then.

I have personally held off on updating my iPhone 5 to the iOS 6.0.2 firmware, as I am in anticipation of a Jailbreak, but I am curious to know if any of our readers have experienced any unusual battery drain. So far the reports have been pretty inconclusive whether this is a widespread problem or not.