Unlike the iPhone and iPad, the original Apple TV wasn’t an iOS device. It was a lightweight x86 computer, with a 1GHz Pentium M processor, an Nvidia Geforce Go 7300, and a quarter-gig of ram. The hardware wasn’t impressive, but the $300 set-top box could be persuaded to run a full copy of OS X Tiger. It was basically a half-price Mac Mini with a slower CPU and a slightly better graphics chipset. Understandably, it was adored by the hacking and homebrew community. 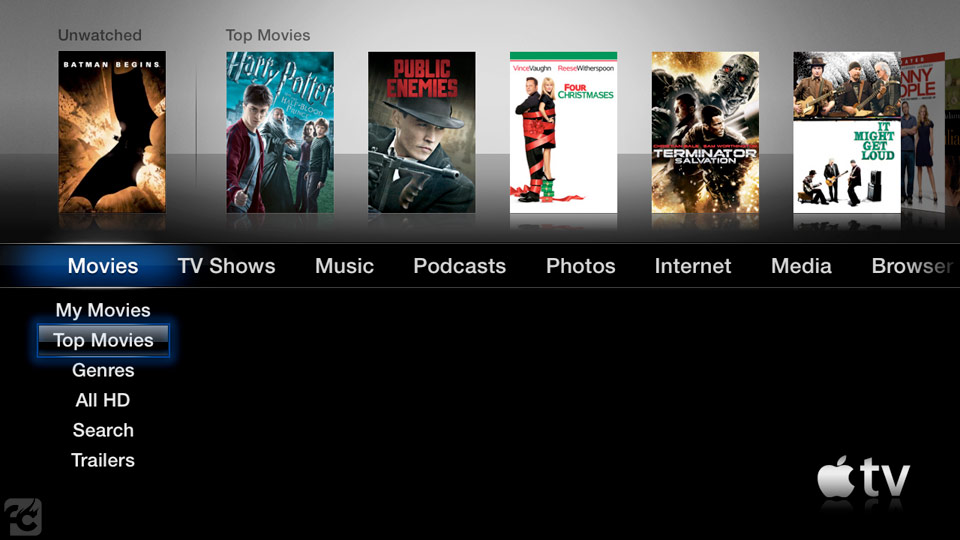 The expanded menu in aTV Flash

FireCore has updated the ‘original’ aTV Flash to version 4.5. The update’s biggest feature is added support for Mac OS X 10.8 Mountain Lion, which means you won’t have to dig up an old Mac if you want to install aTV Flash. The Apple TV itself should run smoother with the new version of aTV Flash installed, thanks to the introduction of a proper memory management solution, and users will appreciate the newly added ability to copy files between playlists. You may also notice the odd improvement/bug fix.

While the first generation can’t handle Airplay Mirroring, aTV Flash does unlock a fully functioning web browser, Last.FM, improved network sharing, enhanced music and video support (including video playlists, album art and metadata); all accessible along with the Apple TV’s default features with the iOS remote app. aTV Flash is a paid app, at $39.95, but is worth the price of admission for the sheer amount of features it can unlock. 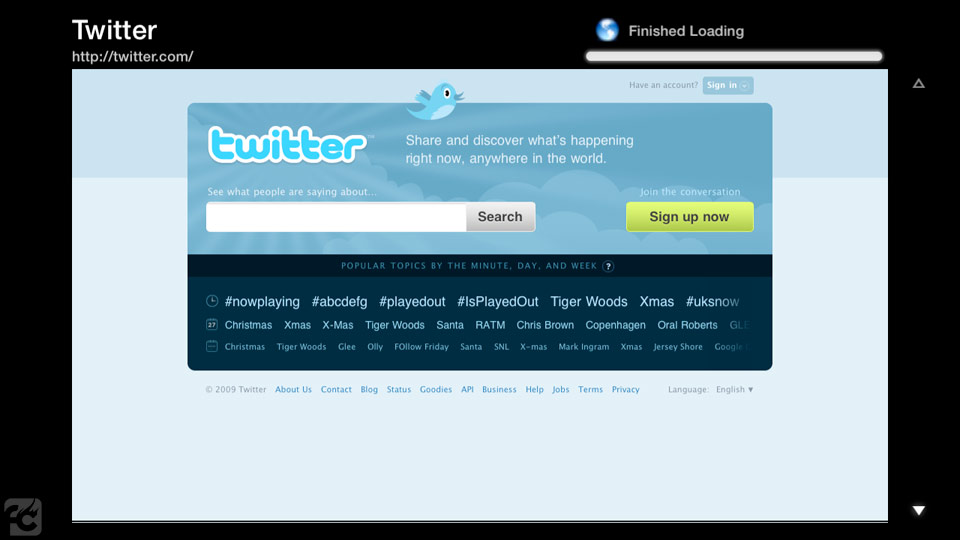 If you don’t already have aTV Flash for your first generation Apple TV, you can download the software from FireCore (the developers behind the Seas0nPass jailbreak for the iOS versions of the Apple TV). If you already have an older version of aTV Flash installed, you can download the update directly to your box through Maintenance -> Manage Plugins.

Given how capable the hardware is, it’s good to see third party developers continue to support the legacy hardware after Apple stopped providing updates of their own.

What’s your favorite feature of aTV Flash? Share your thoughts in the comments section below.