Without making a lot of fuss about it, Apple has refreshed the iPod Touch, iPod Nano and the Shuffle. The iPod Touch gets the biggest upgrade and is now in its sixth generation. 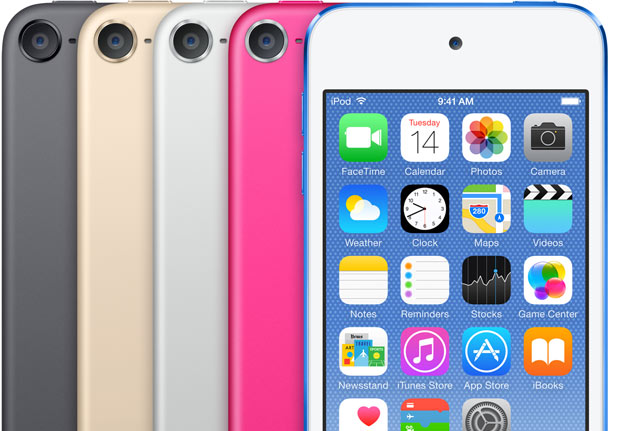 Apple has upgraded the iPod Touch internals, but has stuck with the same 4-inch Retina display and design. The new sixth gen iPod Touch gets the same 64-bit Apple A8 processor that powers the new iPhone 6 and the 6 Plus. It also has Apple’s M8 motion coprocessor to track steps and elevation.

It also gets a brand new FaceTime HD camera with the ability to shoot in burst mode and an 8 megapixel rear shooter. The rear camera can shoot 1080p 30fps videos and has cinematic image stabilization.

“iPod touch gives customers around the world access to Apple Music, the App Store and iOS, the world’s most advanced mobile operating system, starting at just $199. With big advancements like the A8 chip and the 8 megapixel iSight camera, customers can experience next-level gameplay, take even more beautiful photos and enjoy their favorite music, TV shows and movies.”

Along with refreshing the iPod Touch, Apple also gave minor cosmetic updates to the iPod Nano and Shuffle in terms of color. They’re now also available in dark blue, pink and gold. 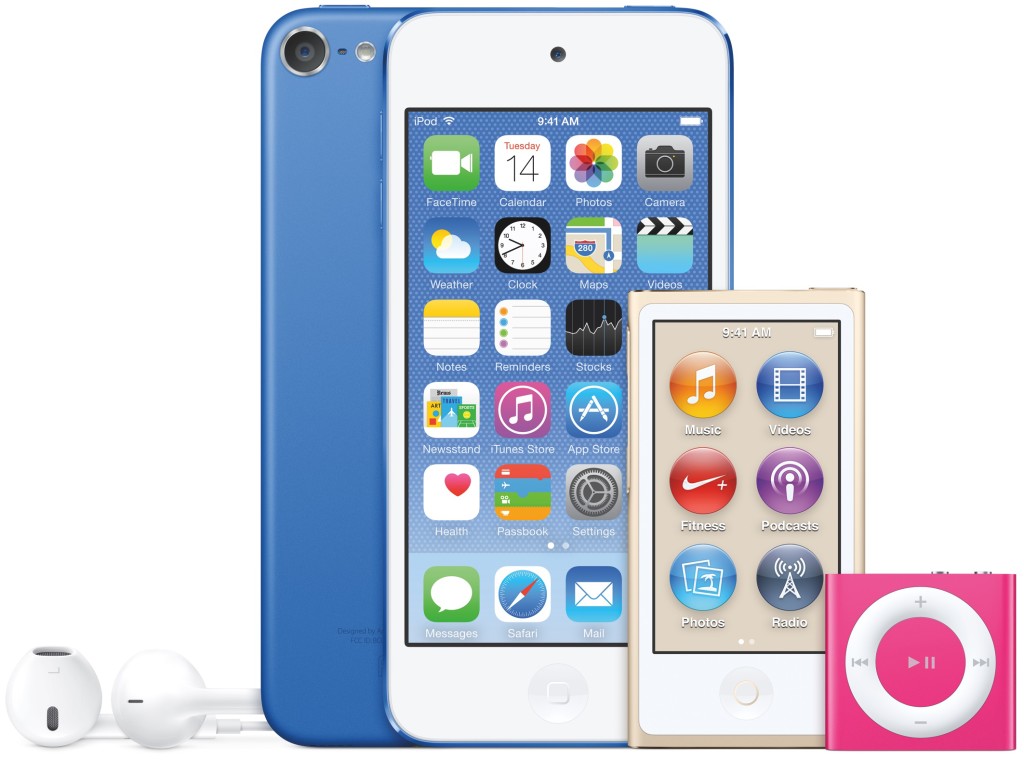 Will you be buying the sixth gen iPod Touch?