After what seems like months, the TaiG jailbreak team has finally released a Mac version of their iOS 8.4 jailbreak tool. Mac users have been waiting on this release for a very long time. 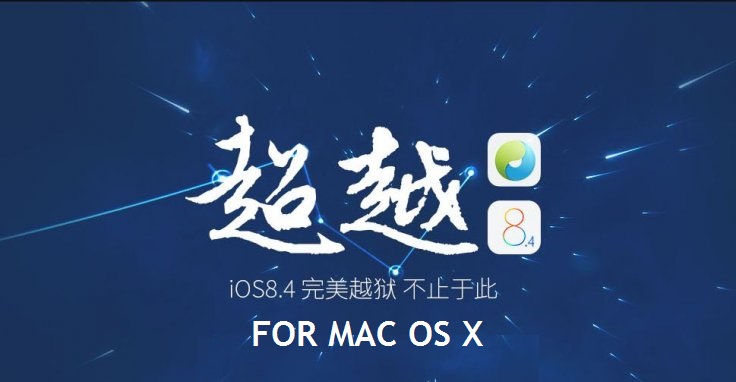 The Mac version of the iOS 8.4 jailbreak tool is very similar to the Windows version. It supports anything from iOS 8.1.3 to 8.4, so no need to worry if you’re not the latest version of iOS.

You no longer have to use a Virtual machine on your Mac to jailbreak your iOS device. iOS 8.4 jailbreak tool for Mac v1.0.0 works perfectly fine and will jailbreak your device in no time.

Last month, the 25PP team had released a working Mac version of the iOS 8.4 jailbreak. However, 25PP was accused of stealing code from TaiG, which meant that not a lot of users trusted the tool.

If you’ve been putting off jailbreaking your iOS device because of lack of a proper Mac tool, you can now use the TaiG Mac tool.