The iOS 10 jailbreak could already exist having been made by the Pangu development jailbreak team. If this was the case, why haven’t they already released it to everyone you may wonder.

With every iteration of iOS, finding usable exploits gets harder as Apple patches more and increases their security measurements. There will only ever be a certain amount of usable exploits and eventually, Apple will most likely patch them all.

Tech analysts have claimed that actually, Pangu may already have the solution to an iOS 10 jailbreak in hand but aren’t releasing it just yet. This could be to ensure maximum compatibility with devices as well as to prevent any embarrassing hiccups with installation as have happened in the past. It is also a possibility that they have the basics it just needs tidying up.

Why no news then?

It’s actually quite simple. Apple is famous for releasing small iterations such as iOS 10.0.1 with iOS 10.0.2 following it fairly quickly. These minor updates always have the possibility to close off the exploit that Pangu were expecting to use. 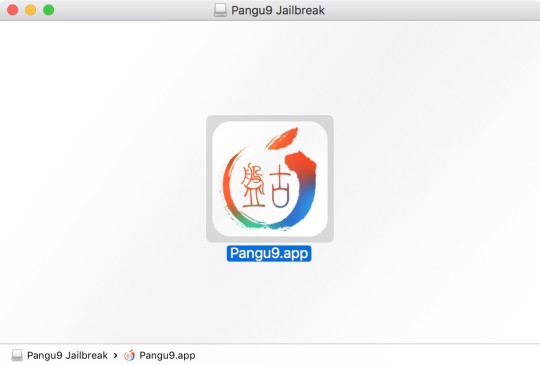 When iOS 9.3 was released, people moaned as a jailbreak had just been released however it wasn’t supported in 9.3. Pangu could be waiting for iOS 10.1 to be released first before they expose their exploits. Remember, each jailbreak uses a number of different exploits and it doesn’t really make sense to release it just yet, as much as we’d all love it.

This rumour has been speculated by YouTube bloggers and other analysts as releasing a jailbreak after a semi-major iteration software update means that people will get to use the new Apple features as well as enjoy a jailbreak at the same time.

Remember, even though Luda Tudesco demoed it, he didn’t release the tools he used and there are a number of reasons that the jailbreak displayed there is not quite what it looked like.

For now, just hang on in there and wait for Pangu to launch their tool, and don’t download anything else saying it will jailbreak your device, as it won’t. Check back on ijailbreak.com regularly as this will be one of the first places to announce the launch of the tool.

What would you do with a jailbreak on iOS 10 or are you quite happy with Apple’s built in software. Leave a comment down below letting us know.