Apple just dropped the second minor update to their iOS 10 operating system which fixed the lightning headphones bug as long as other minor issues.

Released around 2 weeks ago, Apple haven’t hung around in making sure that their latest devices have the software they need to ‘wow’ their customers in the power struggle between Samsung and Apple. Especially with the Note 7’s exploding, they need to keep up this momentum. 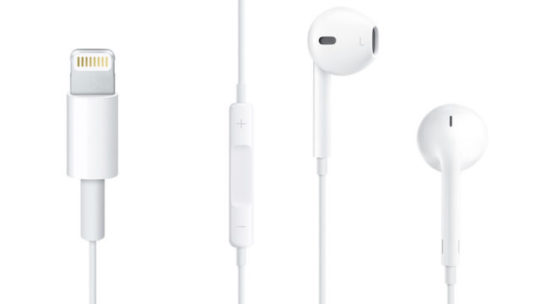 The update mainly fixed the issue where using Lightning headphones (including the packaged EarPods) would occasionally lose the playback controls on the in line remote. Not a great start when people opposed the idea of the removal of the 3.5mm jack anyway! Hopefully this update has quashed all those bugs, and a few little other ones. 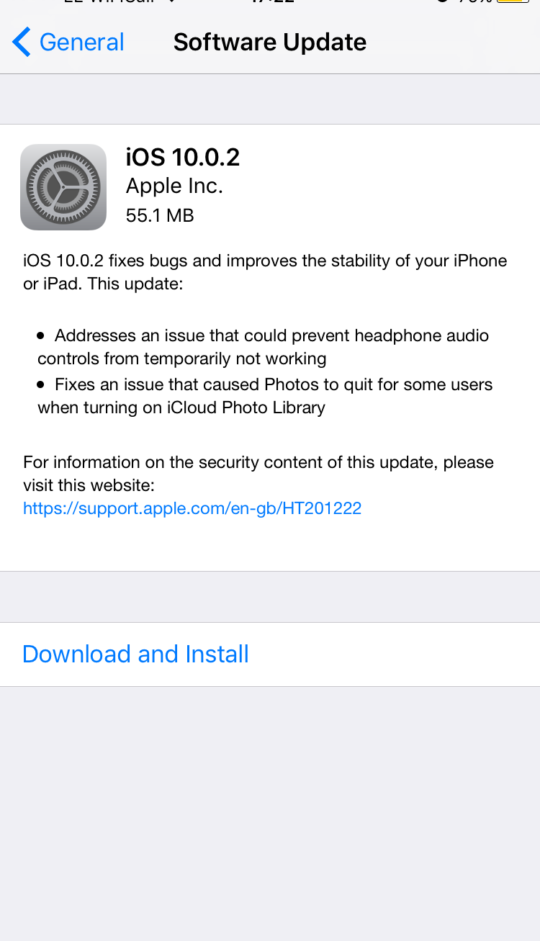 Available as both an OTA update and through iTunes and weighing in at just 55.1 MB on my iPhone 6. It’s nice to see that Apple are definitely patching some smaller issues in the background as iOS 10 is far from perfect just yet.

With the release of iOS 10.1 to developers and through the public beta testing program, Apple certainly aren’t hanging around and resting on their laurels! Combined with the promised portrait mode, things are certainly looking good in the world of Apple.

Whether Apple have patched any significant exploitation opportunities we do not know yet and will hopefully soon find out.

Have you noticed a difference with this update or are you sticking with iOS 9 to keep the jailbreak? Notice any changes or is everything working as you’d hope? Leave a comment below!