Here at iJailbreak, we are all about getting the most out of our devices. Personally, I love what Apple has done with iOS. It offers a very smooth, safe and enjoyable experience to its users. However, sometimes you just need a little more…

That’s where jailbreaking comes in. Jailbreaking frees your iDevice from all of its limits and gives you endless possibilities to customize and control your device. Applications and tweaks that Apple doesn’t allow in the App Store can be found in an alternative marketplace named Cydia. Not only does Cydia offer apps that bypass iOS restrictions, it also makes the apps much easier to find.

So what if there was something like this for the Mac? Obviously, there’s no jailbreaking on the Mac, but Apple’s sandboxing restrictions limits what developers can submit to the Mac App Store. The solution? We need a Cydia-like alternative. Alex Heath from Cult Of Mac puts it best: “an easy-to-use, curated catalog for apps that give power-users too much control over their systems for Apple’s comfort.” 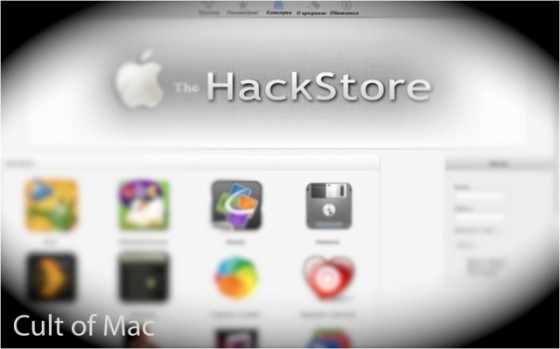 A developer by the name of Andrey Fedotov is doing exactly that. For months now, he has been working on a project called The HackStore, which is set to launch sometime next month. Fedotov hopes that the HackStore will be to the Mac what Cydia is to iDevice. Of course, iOS is much more locked down than OS X, so do we really even need it? Why should developers offer their apps on something like this when they can just do it on the web? Cult of Mac explains:

The main reason is discovery. Curated marketplaces like the App Store and Cydia allow users to easily find and install the apps they want using categories, recommendations, ratings, user reviews and more. 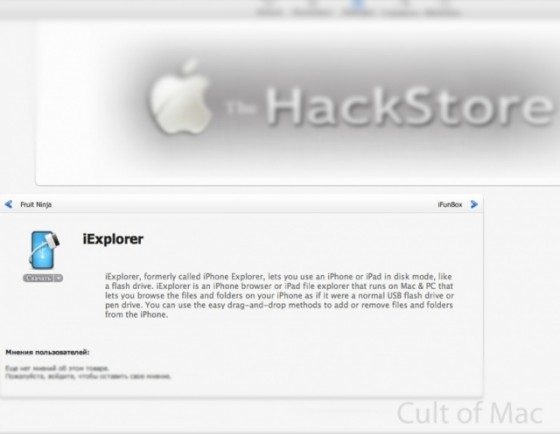 There are tons of great apps that don’t make it into the Mac App Store so many users never hear about them. With the HackStore, users will be able to browse through apps using different methods to find the best and most useful applications for their computers. We are very excited to see the store launch and hope that all developers back the project up.

Much of the store is already done but now content and design are the important things left. Andrey is hoping that more developers come forward to help with the project to make it the ultimate go-to place for Mac users. We’ll keep you posted as more info is released. Stay tuned!