Whenever Apple patches major security flaws in iOS with firmware updates it generally credits the person or company responsible for the discovery. With the release of iOS 7.1 came numerous vulnerability patches that Evasi0n7 relied on and as such Apple has credited several notable figures in the Jailbreaking community for discovering these vulnerabilities which range from maliciously crafted backups to the bypassing of code signing requirements. 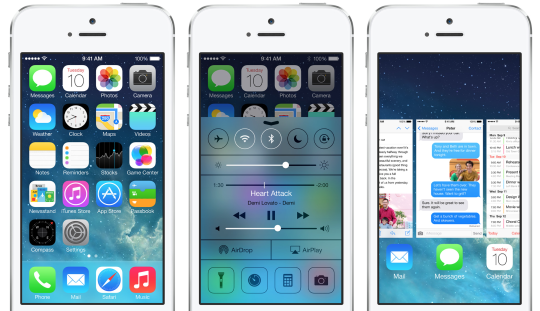 The Evad3rs team is responsible for four of the over two dozen security issues fixed in iOS 7.1. The infamous Stefan Esser, otherwise known as i0n1c on Twitter, is behind one and various members from the Google Security Team and Chrome Security Team are named.

This of course is not good for Jailbreakers as it means Apple was very comprehensive in patching vulnerabilities. As such it is more important than ever that as a Jailbreaker you stay away from iOS 7.1 as you will likely be out of a Jailbreak until iOS 8 rolls around.

You can check out the entire Security Content Updates document from Apple here.