Apple has just released iOS 7.1 (build number 11D167) for the iPhone, iPod Touch and iPad. The first beta version of iOS 7.1 was released on November 18th and since that time 5 beta versions have been seeded so far.

So what’s new in iOS 7.1? A lot to say the least. The biggest changes include Siri knowing when to stop listening, HDR enabling automatically on iPhone 5s, a tweaked user interface, Calendar events being better than ever, improved Touch ID recognition and minor bug fixes. 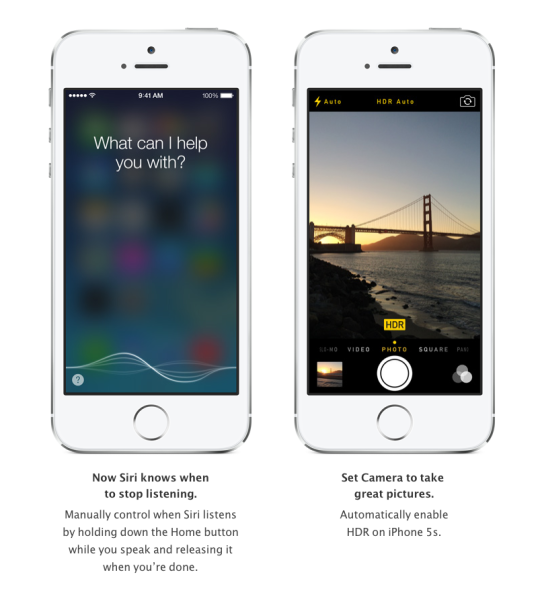 Before proceeding any further, DO NOT update to iOS 7.1 if you want to maintain your Jailbreak. iOS 7.1 is absolutely not Jailbreak safe as it has patched a number of vulnerabilities Evasi0n7 relied on.

If you aren’t concerned about Jailbreaking, however, you can update your device over-the-air (OTA) or manually through iTunes (direct links at the end of the article).

With that said here is the official changelog from Apple:

Apple actually has a website dedicated to iOS 7.1 which you can take a peak at here. 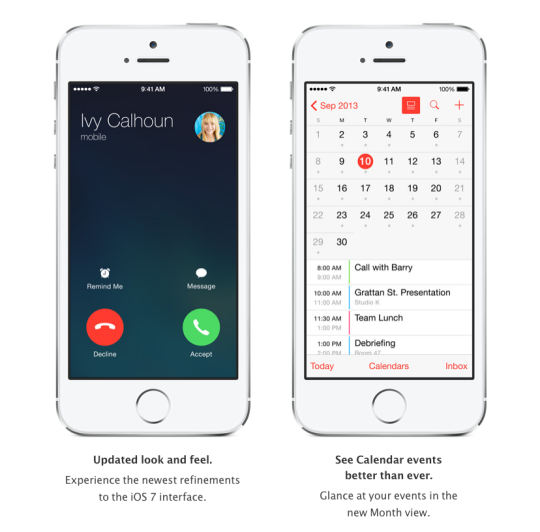 Those who wish to manually update to iOS 7.1 can find the direct download links below:

There are probably other minor changes to iOS 7.1 not documented officially, so if you find anything else let us know in the comments section.